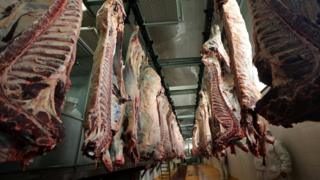 Sweden says it has imported 230kg (507 pounds) of beef from a Polish abattoir accused of selling cuts from sick cows, now at the centre of a food scandal.

About 250kg of beef from the Polish abattoir has also turned up in Finland, Finnish state broadcaster YLE says.

Beef from that plant is reported to have gone to nine EU countries. An EU food safety service is now involved.

The scandal erupted because of covert filming at the abattoir, which was broadcast by Polish TVN 24.

It showed cows that were too sick to stand being dragged from lorries into the slaughterhouse. It also showed abattoir workers cutting carcasses.

Poland’s chief veterinary officer said the plant near Ostrow Mazowiecka in north-eastern Poland was involved in “illegal activities, as slaughter was carried out deliberately at night, in order to avoid official supervision”.

Three of the wholesalers are in the Stockholm municipality and one in Skane, in the south, he told the BBC. He was unable to say when exactly the beef arrived in Sweden.

“We don’t know which meat products it goes into,” he said. “We know the companies bought different meat cuts, but we don’t think they did anything wrong.”

The beef scare recalls the 2013 horsemeat scandal, which exposed the complexity of meat sales in the EU single market. That scandal triggered product recalls, as officials struggled to trace suspect meat.

Livsmedelsverket is now inspecting meat at the Skane wholesaler and Stockholm inspectors are examining the other three.

In the EU, he explained, the exporting country is responsible for inspections before the meat reaches foreign buyers. It is not checked at the border, because the EU single market ensures a free flow of goods.

In 2017, Poland produced some 558,500 tonnes of beef and beef products. That puts Poland seventh in EU beef production, behind (in ascending order): Ireland, Spain, Italy, the UK, Germany and France. About 85% of Polish beef is exported.

Polish beef exports to the UK are roughly the same as those from the Netherlands. Ireland is a much bigger beef exporter to the UK: in 2018 it provided some £723m worth. 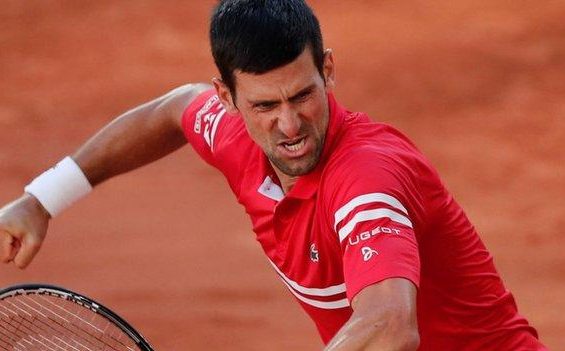 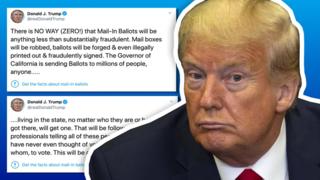