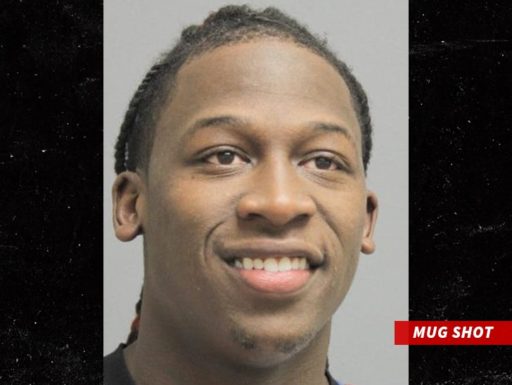 NFL wide receiver Lucky Whitehead was arrested in Virginia — and this time, cops are CERTAIN they got the right guy.

The former Dallas Cowboys player was pulled over around 2 AM on Dec. 23 after cops say he failed to obey a traffic signal.

During the stop, cops suspected the 26-year-old had been drinking — and asked him to perform a breathalyzer test. Whitehead refused but cops say there was enough evidence to prove he was intoxicated so they arrested him for DUI.

He was hauled to a nearby police station where he was booked for a bunch of charges including DUI, driving without a license and failure to use a seatbelt.

He’s due in court next month.

Of course, Lucky was WRONGFULLY named as a suspect in a shoplifting case in Virginia in 2017 — when the real perpetrator lied to police and said he was the NFL player. The dude even gave cops Lucky’s date of birth and social security number.

Despite the fact Lucky wasn’t even in Virginia at the time of the incident, the Cowboys cut him. He was later picked up by the NY Jets.

Whitehead was cut by the Jets in 2018 and now he’s a free agent looking for a job.

This new arrest ain’t gonna help his cause. 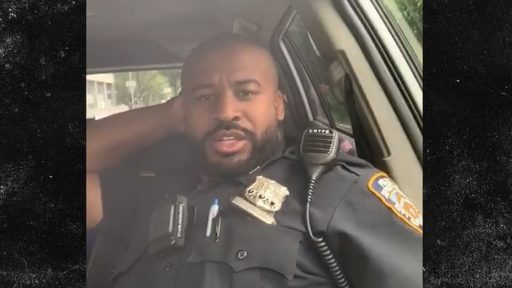 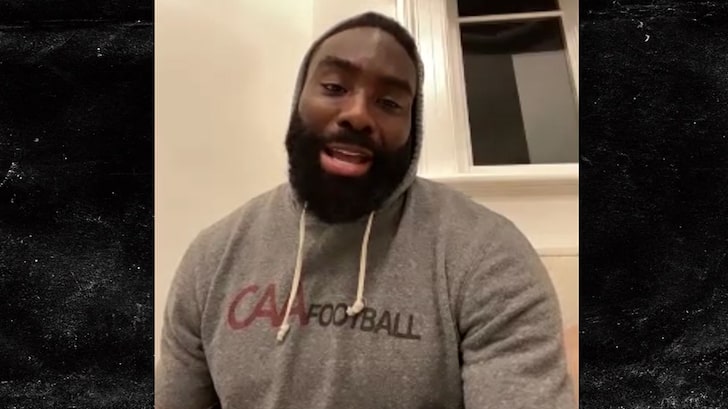 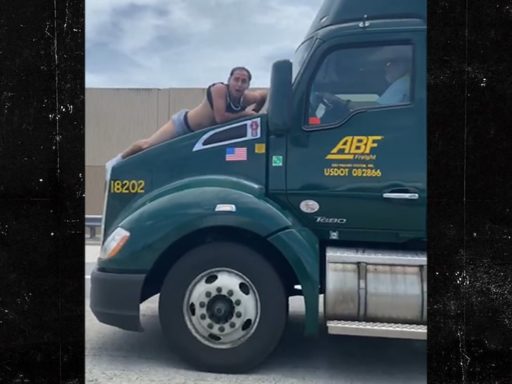