Let’s Get This Over With …

Ja Rule wants his fans to get any pent-up animosity toward him out of their systems, so he’s encouraging them to put a middle finger in the air … and let him have it.

The rapper performed in New Jersey Friday night, and after perhaps sensing some hostility in the air over his portrayal in the recent Fyre Festival documentaries … he tried to nip it in the bud.

He jokingly told the crowd he knew they might be a little mad at him, but added … “We ain’t going to do this sh*t for the rest of the year!”

As we reported … the Netflix and Hulu docs about the Fyre Festival fiasco have resulted in some heavy blowback on Ja Rule, along with the social media agency involved in promoting it, Jerry Media.

Comedians and actors have been calling for folks to unfollow @f**kjerry, but so far … Ja Rule doesn’t seem to be feeling that heat.

Isoko Community Vows To Banish Anyone Who Votes For APC 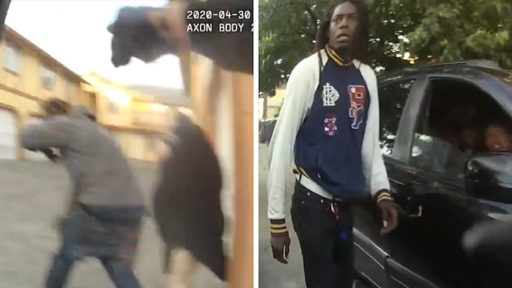 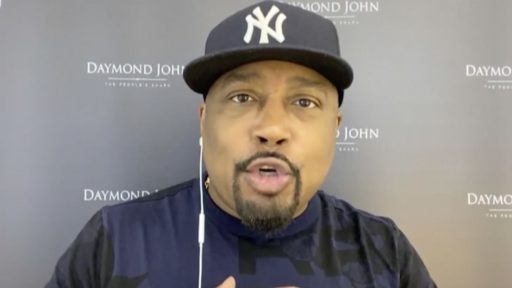 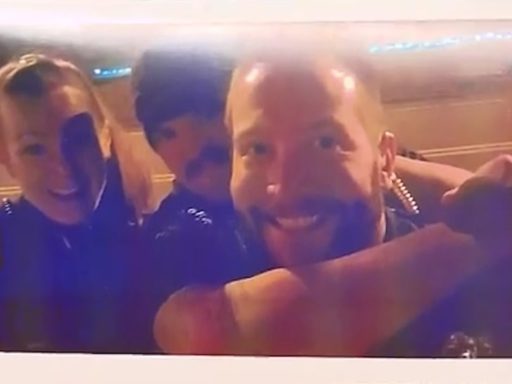