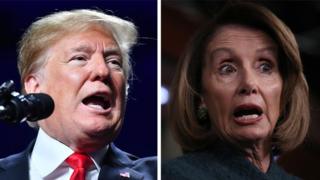 Democrats have asked President Donald Trump to postpone a speech to Congress, arguing security cannot be guaranteed due to the government shutdown.

Speaker of the House Nancy Pelosi said in a letter to Mr Trump that he should deliver the speech in writing instead unless federal agencies reopen.

Mr Trump is due to address Congress for the annual State of the Union speech on 29 January.

The US government is partially shut due to a row over border security.

The Republican president is demanding $5.7bn (£4.4bn) of congressional funding to build a wall on the US-Mexico border, but newly empowered Democrats have refused.

The White House response came from Homeland Security Secretary Kirstjen Nielsen, who tweeted that her department and the US Secret Service “are fully prepared to support and secure the State of the Union”.

The Department of Homeland Security and the US Secret Service are fully prepared to support and secure the State of the Union. We thank the Service for their mission focus and dedication and for all they do each day to secure our homeland.

What did Pelosi say?

In Wednesday’s letter, Mrs Pelosi cited the “extraordinary demands presented” by the State of the Union speech.

She wrote: “Both the US Secret Service and the Department of Homeland Security have not been funded for 26 days now – with critical departments hamstrung by furloughs.

“Sadly, given the current security concerns and unless government reopens this week, I suggest we work together to determine another suitable date.”

Later in the morning, Mrs Pelosi suggested to reporters after a party leadership meeting that Mr Trump could give his speech from the White House Oval Office “if he wants”.

The White House did not immediately respond to the House of Representatives speaker’s suggestion.

Has this speech ever been delivered in writing before?

According to the US National Archives, the third US President, Thomas Jefferson, began delivering his State of the Union addresses in writing.

This tradition was upheld for more than a century until President Woodrow Wilson spoke in person to a joint session of Congress in 1913.

With rare exceptions, all subsequent US presidents have opted to appear in person on Capitol Hill every year.

The political extravaganza is attended by every member of Congress, as well as Supreme Court justices and military top brass.

The State of the Union Address has become high drama in the modern television era. It’s a chance for the president to lay out an agenda for the coming year, surrounded by the ceremonies and trappings of office. For Donald Trump, who frequently shatters the norms and traditions of US politics, it’s an occasion to follow in the footsteps of his predecessors and reconnect with the history of the presidency.

Nancy Pelosi wants to take that away – at least temporarily. It’s a bold attempt to up the ante in the shutdown crisis. While she frames this as a matter of security and “housekeeping”, it’s clearly intended to get under the president’s skin.

Now Mr Trump must respond. Some have celebrated the possibility that this over-the-top spectacle of political theatre may be scrapped. Others have suggested that far from a slight, this could be an opportunity in disguise.

What better way to thwart the ruling elite than by delivering the annual address not in Congress, but before an arena full of supporters in America’s heartland?

That would be a decidedly Trumpian move – and US networks would be compelled to air the event in full.

This is certainly uncharted territory in modern American politics. By now, however, it’s clear that the old charts are no good.

How is the shutdown affecting the economy?

The shutdown, now on day 26, is inflicting more damage to the US economy than previously predicted, one of Mr Trump’s advisers has acknowledged.

The White House Council of Economic Advisers on Tuesday doubled projections of how much growth is being lost each week the standoff endures.

Its chairman, Kevin Hassett, said that initial estimates of the impact did not fully factor in private companies that have federal government contracts.

Economists say that while the blow to overall growth remains a glancing one so far, it could become a direct hit if the shutdown is not resolved by next month.

How is it affecting unpaid workers?

On Wednesday, the president is expected to sign legislation backdating wages for all 800,000 employees, whenever the shutdown ends.

In desperation the Department of Agriculture, the Internal Revenue Service and the Federal Aviation Administration have just recalled more than 50,000 employees, who must work without pay.

What does the American public think?

According to a Pew Research Center opinion poll, a divide in public support for the wall is continuing to widen.

The survey, released on Wednesday, finds that 58% of Americans oppose building any new walls on the US-Mexico border, while 40% support the measure.

Nearly 88% of those opposed say it would be wrong for Congress to pass a bill that includes any border wall funding, even if it is the only way to end the shutdown.

Among those that support the wall, 72% say any bill that ends the shutdown would be unacceptable without Mr Trump’s wall funding. 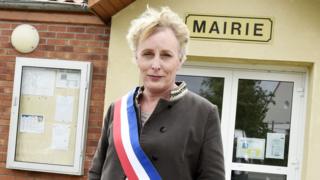 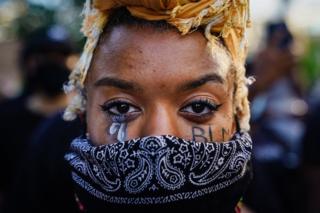 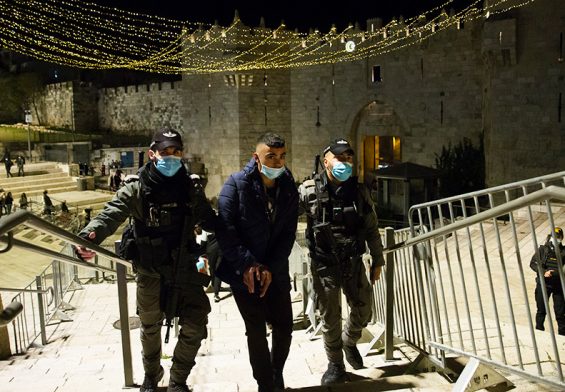