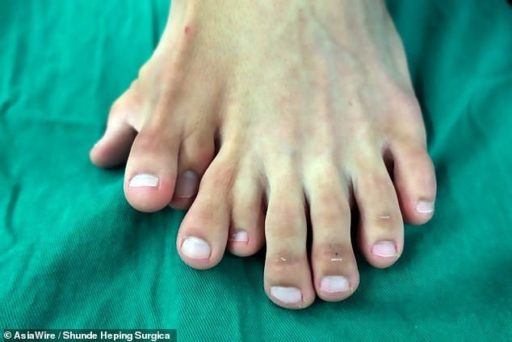 Chinese Man Born with Nine Toes: 21-year-old Chinese man simply known as Ajun has undergone surgery to correct a birth deformity that left him with nine toes on his left foot.

Smaller digits sprouted out between his normal-sized toes in odd places. And he also lacked a big toe, instead having two smaller toes in a ‘v’ shape.

He spent his childhood avoiding any social interaction and was too embarrassed to ask a girl on a date.
Describing his tough schooldays, Ajun said: ‘I stopped wearing sandals outside since my third year of primary school.
‘I’ve never had a girlfriend because I’m so imperfect. I never thought I’d find anyone who wants to be with me.’ 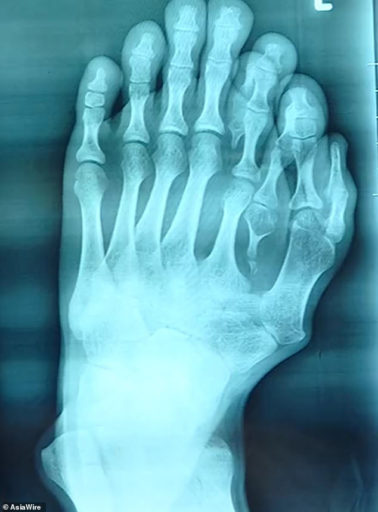 Usually, people born with such deformities have the extra digits surgically removed during childhood but Ajun’s superstitious parents did not want him to have the toes removed because a fortune teller told them they were a good omen.

He suffered for so long with the condition because of his parents’ stubborn belief that it was a ‘gift from the heavens’.

Ajun said: ‘They were superstitious, so they didn’t deal with it. They thought if it really looked too bad, I could just cover it with my shoes.’

Ajun was however determined to rid himself of the extra toes once he reached adulthood. 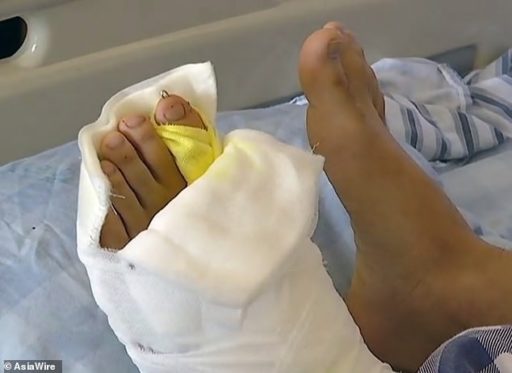 Dr Wu Xiang, from Shunde Heping Surgical Hospital in Foshan, said: ‘It’s very rare to see such a serious deformity having not been treated in a 21-year-old patient.’

His team spent nine hours operating on Ajun, forging a new big toe and chopping off the extra ones.

‘That would’ve been the easiest solution, but it wouldn’t look the best.

‘His most natural looking toe is on the outside, so we decided to migrate it inwards to its most ideal position, replacing his fifth digit and creating a new big toe.’ 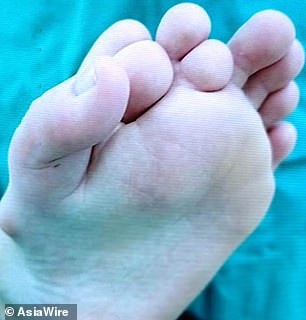 Polydactyly is a condition where someone is born with one or more extra fingers or toes. It can occur on one or both hands or feet. The name comes from the Greek poly (many) and dactylos (finger). The extra fingers or toes are described as “supernumerary,” which means “more than the normal number.”

What causes polydactyly?
Polydactyly results if there’s an irregularity in this process: An extra finger forms when a single finger splits in two. The vast majority of occurrences of polydactylyare sporadic, meaning that the condition occurs without an apparent cause—while some may be due to a genetic defect or underlying hereditary syndrome.

Affecting one in every 700 to 1,000 worldwide, it occurs during the sixth or seventh week of pregnancy, where a foetus’ ‘paddle hands and feet’ divide into fingers and toes.

Tags related to this topics: 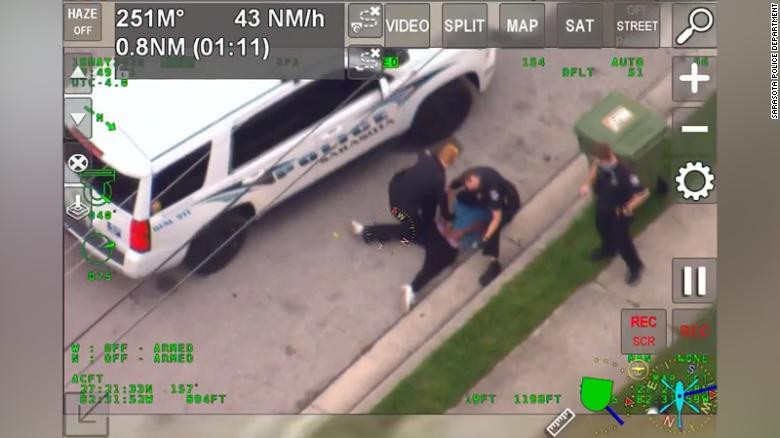 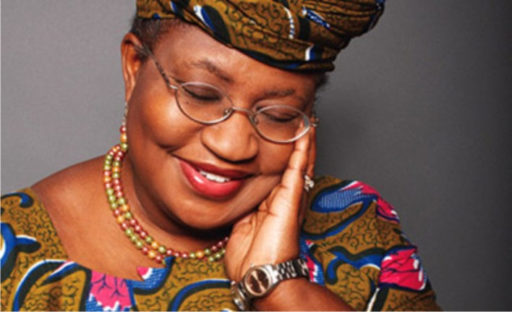