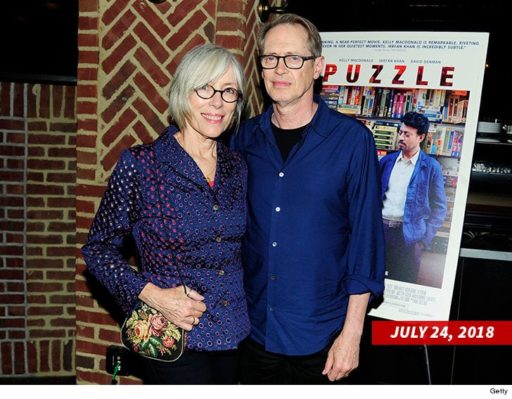 Steve Buscemi‘s wife died earlier this week and a moving funeral was held at their NYC home … TMZ has learned.

We’re told Jo Andres died either last Monday or over last weekend. On Monday, friends and family began arriving at their Brooklyn home. It appears the funeral service — at the home — was held last Tuesday and the burial was Wednesday.

We’re told there were around 20 people at the service, including Steve’s co-star from “The Big Lebowski” John Turturro and Aida Turturro from “The Sopranos.” Steve’s brother Michael and Steve’s son Lucian were also there.

FDNY blocked off the street Wednesday as the wicker casket was removed from the home. As you know, Buscemi was a volunteer FDNY firefighter on 911.

The company that showed up to do the prep work for the funeral specializes in home funerals and “natural burials” … where the body is not embalmed and typically the final resting place is in a “natural setting.” Everything is biodegradable and one of the purposes is to preserve the environment.

We do not know the cause of death. 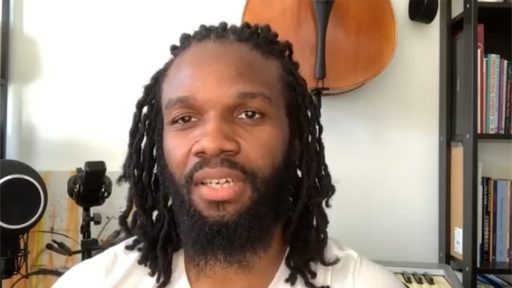 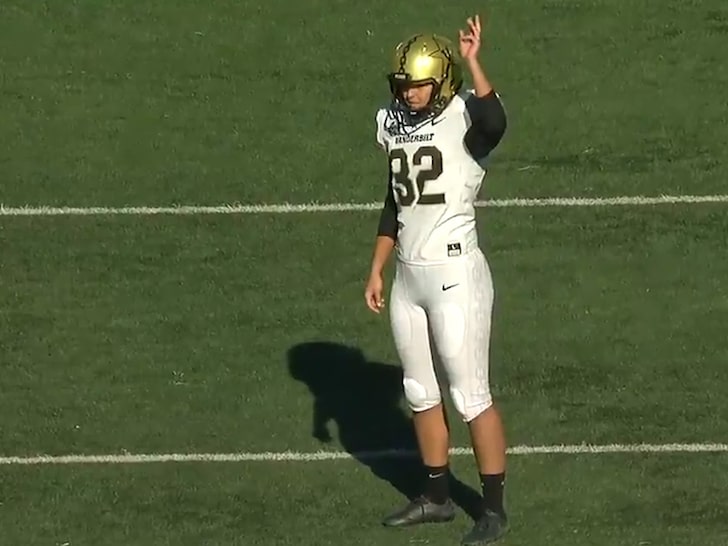