The Take It Back Movement, under the leadership of Omoyele Sowore, presidential candidate of the African Action Congress (AAC) in the just concluded presidential election, has rejected the proposaal by the Nigerian government to increase Value Added Tax (VAT).

The goverent is considering an increase in VAT to fund the new national minimum wage approved by the National Assembly.

A statement issued by Rachel Onamusi-Kpiasi, Director, PR, Media and Communications of the Take it Back Movement, on Thursday, berated the government for the decision, describing it as “thoughtless and cruel”.

The statement read: “The Take it Back Movement seizes this medium to state its outright rejection of the government’s proposition to issue a 50% increase on the Value Added Tax (VAT) on commodities, an increase from 5% to 7.5%.

“We deem it to be thoughtless, cruel and worthy of total condemnation by all who seek to see a Nigeria that works for all and not for a privileged few. The Take it Back Movement is battle prepared to join the hungry and angry Nigerian people in resisting this renewed attempt at subjecting the Nigerian people to a new depth of abject poverty.

“Last year, the Nigerian Labour Congress embarked on numerous protests and strike actions to press for minimum wage to be increased to 30 thousand naira. After denying the average Nigerian of a wage increase for many years, the Buhari-led government, in a transparent bid to garner support in the upcoming elections, made a very reluctant concession to the demands of Labour and increased the minimum wage.

“The 2019 elections, unlike previous elections, had been issue based and the question of minimum wage was going to play a crucial role in whipping up workers’ sentiment – especially at the time the AAC’s Presidential Candidate, Omoyele Sowore, had brought the subject matter to the front burner of the campaign.”

The group criticised politicians of the Peoples Democratic Party (PDP) and the All Progressives Congress (APC) for promoting programmes aimed at impoveroshing the people.

“While Atiku’s PDP was fronting anti-poor programs of selling public property to enrich his friends and his APC counterpart was busy assaulting Nigerian workers with economically insignificant minimum wage, Omoyele Sowore was the only candidate in the race that included his plans to pay workers a living wage of a hundred thousand naira as a major campaign agenda.

“The blackmail that it was going to lead to inflation was immediately and intellectually deflated by the campaign. Our campaign reminded the public that while Nigeria had not witnessed a minimum wage increase since 2011, the rate of inflation between 2012 after increased fuel pump price and 2015, and on to 2019 upon the emergence of Buhari and his anti-poor policies has increased steadily to a maddening crescendo.

“The campaign showed how the government, in collaborative relationships with big corporations, used inflation and other artificial policies as excuses to target the living standards of the poor while amassing more wealth for themselves, families and rich friends.

“The Buhari regime is one that gives with the right hand and robs with the left. As soon as the National Assembly passed the hard-won minimum wage increment into law, the incumbent government announced a VAT increase to “fund the new minimum wage” – an amount that is still comparatively a slave wage when compared to other African countries with substantively fewer resources.

“The genius of this new tool of oppression is in its simplicity: a VAT increase will lead to a hike in the price of commodities. This will further push inflation rate to a whole new level, thereby proving the diabolical reasoning of the Buhari regime and completely diminishing the purchasing power of workers. The VAT increase, not the increase in minimum wage, will set the tone of poverty and unforeseen suffering for the next four years.

“It is no secret that the Nigerian government is the most expensive in the entire world; a government that oversaw Nigeria slipping into the position of world’s poverty capital on their watch. Despite a yearly increase in the amount used to maintain the many wasteful government bureaucracies, the government did not blackmail itself with the increment of VAT. With all non-oil government parastatals telling us that they are making and generating revenues to the tune of trillions, we can’t but conclude that the government intends to be deliberate in shoving this level of unimaginable sufferings down the throats of hardworking Nigerians.

“The  Take it Back  Movement believes that this is one of the many more poverty-inducing programs the Buhari government will be unleashing on the suffering people of Nigeria. We have been vindicated in our declaration that Buhari and APC’s Next Level refers to the next level of poverty.”

The Movement thus called on Nigerians and Labour Unions to “resist this socio-economic coup and deliberate conspiracy against the living standard of the Nigerian people”.
Noting that they cannot continue to fold their hands and allow the same people who never care for the people’s welfare to attempt to punish workers for demanding what rightly belongs to us, they made a few propositions:

1. That the Labour movement (as led by NLC, TUC, ULC and FIWON) call for discussions all over the country to prepare for mass actions over the expected failure to implement the #30,000 minimum wage, and also the expected delays in paying across the states.

2. That the civil society should start unity talks in conjunction with the Labour movement and revolutionary parties like AAC to start mass resistance on the VAT increments.

“We must focus our efforts on taking back our country through pro-active means. The Buhari/APC government cannot continue to insult us in this manner any longer. Nigeria MUST progress,” the statement concluded. 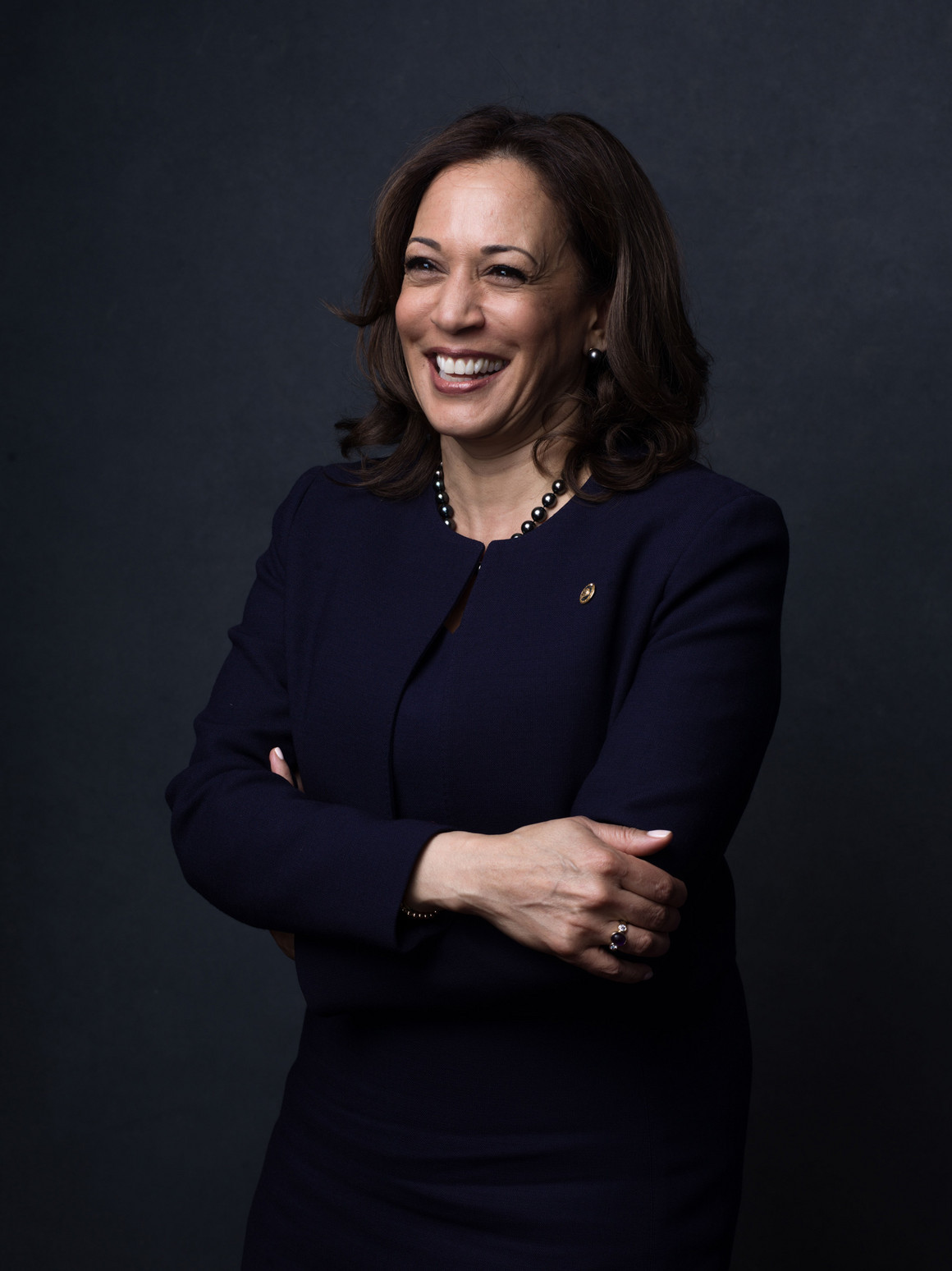 Kamala Harris reacts after making history as the first woman and black person to be named vice president-elect; calls Joe biden to congratulate him (videos)