They are standing trial on a three-count charge bordering on money laundering to the tune of N500million.

Led in evidence by Ekele Iheanacho, counsel to the Economic and Financial Crimes Commission (EFCC), on Friday before Justice Saliu Saidu of the Federal High Court sitting in Ikoyi, Owolanke Michael told the court that as Head of Operations in a bank at Akure, the Ondo State capital, his supervisors from Lagos gave him instructions to pay the defendants the sum of N500million, the defendants signed a receipt and dropped their means of identification before packing the money in ‘Ghana-must-go’ bags and loaded it in two Hilux vehicles.

The prosecution counsel tendered through the witness the acknowledged receipts by the defendants and the means of identification used to receive the money. These were admitted and marked as exhibits CF1.

However, when asked by John Odubela (SAN), the defence counsel why the acknowledged receipt had no logo or stamp from the bank, the witness explained that the receipt was made for the purpose of that particular transaction as the defendants were not customers.

At the conclusion of the testimony, the matter was adjourned till April 4, 2019, for continuation of trial.

The EFCC claimed in the charges that Faboyede and Adetokunbo received a cash sum of N500million from one Owolanke Michael in the build-up to the 2015 general election.

Faboyede was accused of making N500million cash payment to the Ondo State Election Committee of the PDP without going through any financial institution.

Iheanacho said the defendants committed the offence on March 27, 2015, adding that they acted contrary to Section 18 of the Money Laundering (Prohibition) Act, 2011 and are liable to punishment under Section 16(2) of the same Act.

However, the defendants pleaded not guilty and were subsequently admitted to bail. 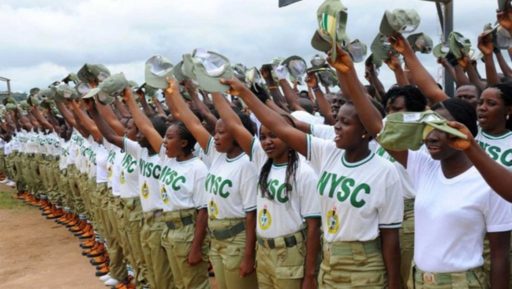 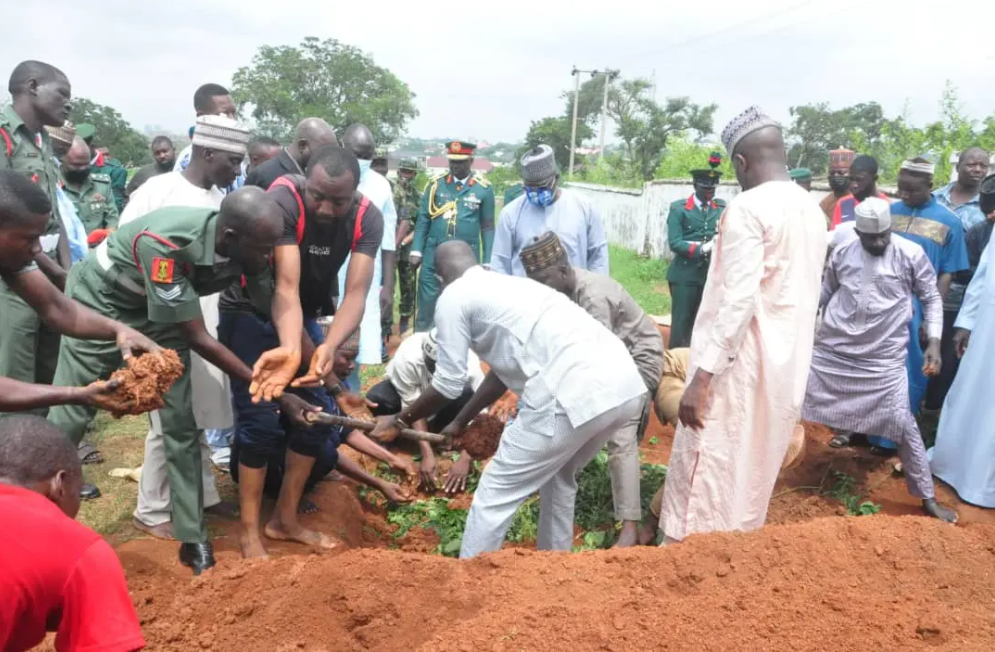 Army General who was murdered in Abuja laid to rest