As Nigerians gear up for the 2019 elections, the Centre for Civic, Citizen’s Welfare and Community Development (CCWD) and Civic Media Lab have developed an election monitoring mobile application named Zabe.

The app, according to the organisations, seeks to democratise the elections observation process.

Over 3,000 Nigerians will be volunteering to monitor the process in their own polling booths to give a much wider perception of the overall performance of the election.

Zabe.ng is an election monitoring app that provides a fast and better method of collating results. Citizen observers are expected to crowd-source the app with credible information on incidents, events, and results around them as they go about the election process.

According to Khalil Halilu, Chairman of the Centre for Civic, Citizen’s Welfare and Community Development, while responding to a tweet chat with SaharaReporters, results collated on the app will only be parallel to the one by INEC, but it does not confirm winners or losers as it relies on citizens.

“Our aim is to ensure that results declared at Polling Units are fairly represented at the last collation point. We will put systems to ensure that it doesn’t happen and if it does, then we need to check where the gaps are coming from and ask for accountability,” he said.

While informing the public on how to join the network, Halilu said: “Simply download the app from Playstore and IOS, sign up and then ensure you are on the lookout to report incidents in your area and also post credible results from your polling booth. The app also offers an offline reporting function, which allows you to input information when you are out of a network coverage area and then uploads when there is access to network.”

The app is a collaboration effort between CCWD, an NGO with a bias for civic tools and technology, in line with SDGs and Civic Media Lab, which was set up with support from MacArthur Foundation to develop civic tools that would deepen democratic participation.

The lab is currently building a community of a 10,000 citizen election observers’ network across the country, who will help provide information on the app. 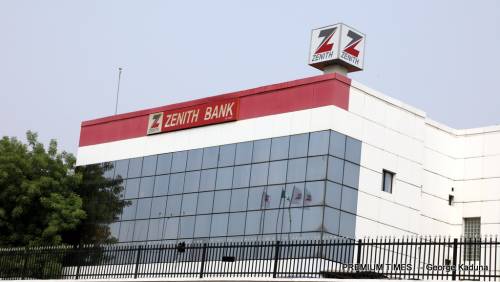 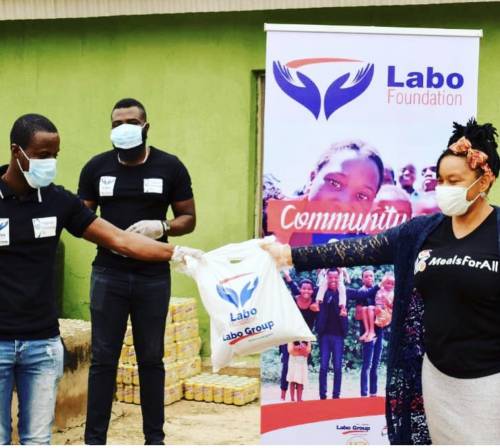