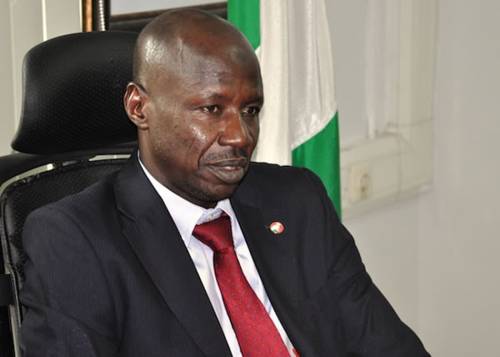 Lawyer to Ibrahim Magu, suspended Acting Chairman of the Economic and Financial Crimes Commission, Wahab Shittu, has insisted that the retired Justice Salami-led Presidential Panel cannot submit its report without a defence from his client.

He described media reports stating that the Salami panel asked Buhari to fire, prosecute Magu for corruption as malicious falsehood.

Shittu disclosed this in a statement on Sunday while reacting to the report.


He said his client had not formally presented his defence before the panel, adding that proceedings were ongoing and witnesses were still being lined up to testify in the matter.

He explained that his client had not been served with copies of allegations against him despite his repeated demands.

The statement reads, “The instrument embodying the Terms of Reference was not served on my client until August 8, 2020 (35 days after proceedings commenced).

“That the Attorney-General of the Federation and Minister of Justice, Mr Abubakar Malami (SAN), whose memo triggered the proceedings, is yet to be summoned to testify to support the allegations against our client. He who asserts must prove.

“Our client was excluded from the initial stages of the proceedings with several witnesses testifying in his absence. That counsel to our client was not allowed to cross-examine many of the witnesses who had testified until recently.

“Our client is yet to be granted access to petitions/presentations, case files and exhibits admitted in the proceedings. Please note that we have written to the panel to that effect.

“That cases pending before superior courts of records such as Federal High Court, Court of Appeal and The Supreme Court are being reviewed in the proceedings. We believe that this development is subjudice and unhealthy for our jurisprudence.”

He added that witnesses, who have appeared before the panel, did not sworn to any oath before giving evidence as stipulated under the Tribunals of Inquiry Act, 2004 on whose authority the instrument setting up the Judicial Commission of Inquiry is derived.

The statement, however, expressed concern on how the administrative panel that had sat and taken evidence (both oral and documentary) in the past one month, suddenly metamorphosed into a Judicial Commission of Inquiry.

We wish to confirm that the proceedings are still ongoing and my client is yet to present his defence. We are therefore shocked at the suggestion that an interim report has been submitted to President Muhammadu Buhari.

Shittu said, “We all know that this is a democracy anchored on respect for the rule of law. Central to the rule of law is the element of fair hearing.

“The only thing keeping our client going in spite of the desire of mischief makers to pitch him unfairly against the authorities is his conviction of his innocence.

“Please no one is entitled to condemn our innocent client before he is heard or before he is afforded the opportunity of defending himself on the merits.” 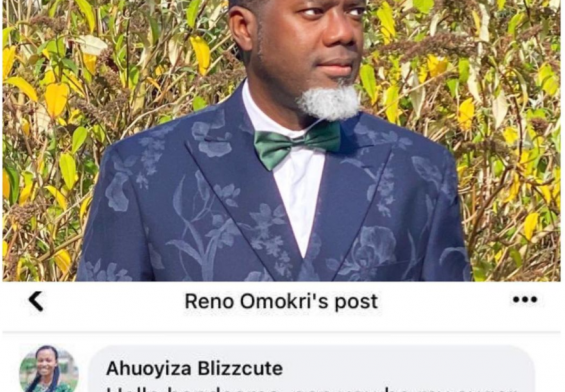 Have you seen my wife? How will I leave iPhone 13 and follow iPhone 3