Laolu Akande, Senior Special Assistant to the Vice President Yemi Osinbajo on Media and Publicity, has denied that Christian leaders in Adamawa State refused to back the re-election bid of President Muhammadu Buhari when the Vice President visited the state capital, Yola, on Wednesday night.

Sources present at Osinbajo’s meeting in Yola had told SaharaReporters that the VP pleaded with Christian leaders to consider endorsing the Buhari government for a second term, but the VP left the meeting disappointed as CAN leaders were said to have bared their minds on topical issues, highlighting the failures of the federal government.

A source at the meeting had said “it was frank talk; Christian leaders were blunt to the VP on their grievances against the Buhari regime”. It was further gathered that CAN Chairman and Catholic Bishop of Yola, Most Reverend Stephen Dami Mamza, had earlier declined the VP’s request to have audience with Christian leaders.

However, Akande has denied all this, insisting the meeting was “conducted in a cordial and friendly atmosphere” and there was “no hostility or tension of any kind before, during and after the meeting”.

He wrote: “RE: How Christian Leaders refused to back Buhari during Osinbajo’s nocturnal visit to Yola | Sahara Reporters

“Our attention has been drawn to above mentioned report on the visit of Vice President Yemi Osinbajo, SAN, to Yola on Wednesday. The said report is a false narration and inaccurate account of what actually transpired at the friendly and cordial interaction between the VP, the Adamawa State Governor, the Secretary to the Government of the Federation, and the Christian leaders in the State.

“On the contrary, the meeting, which was attended by several of Prof. Osinbajo’s personal friends and co-pastors, including those from the Lutheran Church and the EYN, Church of the Brethren, was conducted in a cordial and friendly atmosphere. There was no hostility or tension of any kind before, during and after the meeting.

“It is also important to note that there have been, previously, many of such meetings between the Vice President and Christian leaders, not only in the State, but across the country before and after the emergence of Prof. Osinbajo as the Vice President.

“Regarding Leah Sharibu, the only surviving one of the remaining five Dapchi girls, four of whom died after they were not initially rescued from the abductions, the Buhari Administration remains firmly committed to her release and rescue. We are working hard to secure her freedom and nothing will deter the Federal Government from that objective until Leah is free. 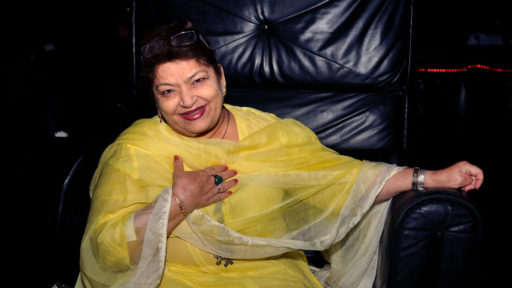 Battalion Commander, Two Others Killed After Stepping On Road Planted Explosive in Borno 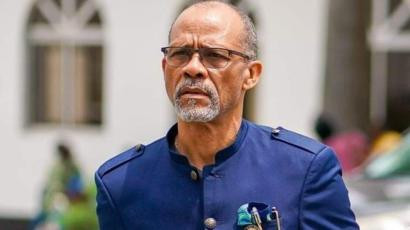