A video making rounds online captured moment some Nigerians airport officials engaged in pushing an airplane which supposedly had an issue.

A Nigerian man who filmed the incident, was heard saying “wonders shall never end”. This has led to an outcry of lack of infrastructural development in the country as the airport officials should have used a tug in wheeling the airplane.

Abeg God come and split Nigeria make everybody go there own country and change identity cause Nigeria is dead and gone…..pushing  plane to start ? Chaaii only in Nigeria ..I pity people that will board this wheelbarrow called plane for travelling. 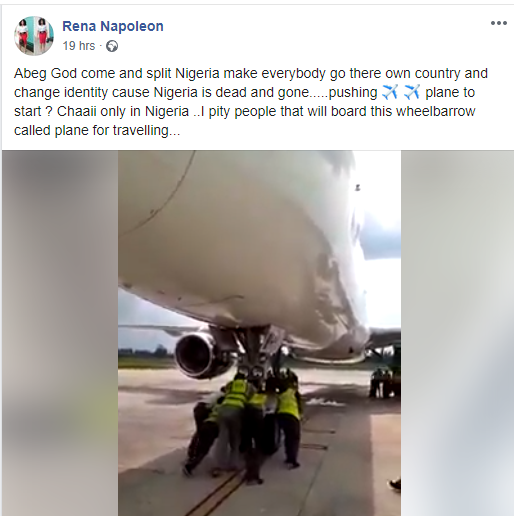 Here is the video below; 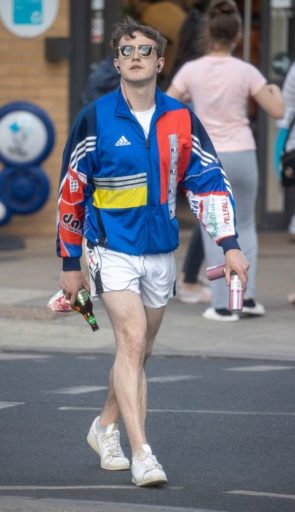 Why Is This Photo of Normal People’s Paul Mescal So Hot? 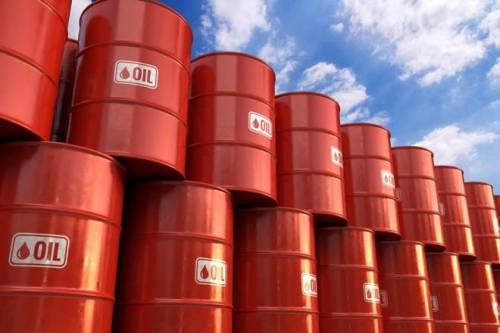 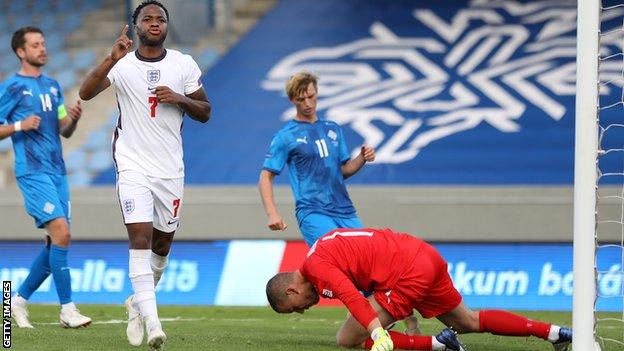