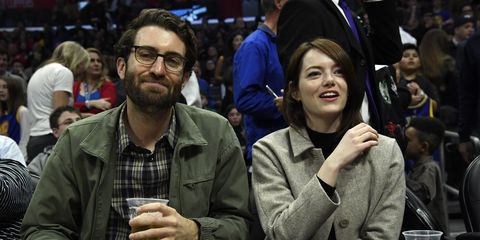 Emma Stone has been quietly dating Dave McCary of SNL since October of last year. The couple is extremely private and has shared little-to-no details about their relationship—save for a few date night photos here and there. But Stone’s boyfriend is extremely accomplished and has made a name for himself in the business behind the camera. Here, everything we know about Dave McCary.

McCary has been working for SNL for some time now. He first joined the team as a writer a few years ago, and is now a segment director, helming some of your favorite SNL sketches.

He met Stone when she hosted SNL two years ago.

Stone first met McCary when she hosted SNL in December 2016. She was performing in the show’s “Wells for Boys” sketch, which McCary was directing.

Houston, we have a side hustle. In addition to his work on Saturday Night Live, McCary directed a film called Brigsby Bear, starring his SNL pal Kyle Mooney. The film released (only in select theaters) in July 2017, and grossed $500k at the box office. Before the film’s opening night, Stone and McCary were rumored to be dating but hadn’t actually been seen together—until the film’s opening night that is. A fan caught this video of the couple leaving the film’s premiere party together (that blonde head is Stone and that abnormally tall guy is McCary).

He’s been dating Stone since at least October 2017.

Rumors that Stone and McCary were exclusive were swirling since they were seen leaving that Brigsby Bear premiere together, but actual, legitimate reports they’d been dating “for months” surfaced in October.

Unlike his famous girlfriend, McCary has an active Instagram account…sort of. He’s on Instagram as @DaveMcCary, but he’s posted hardly any photos of himself. In fact, his feed consists mostly of photos of his best friend Kyle Mooney, who is an actor on SNL.

SNL star Kyle Mooney is his best friend from college.

Peep McCary’s Insta and you’ll see a whole lot of Mooney. The two actually met in college when they attended the University of Southern California. From there, the two went on to form an improv comedy group with mutual friend Beck Bennett. Now, all three of them work together on Saturday Night Live. 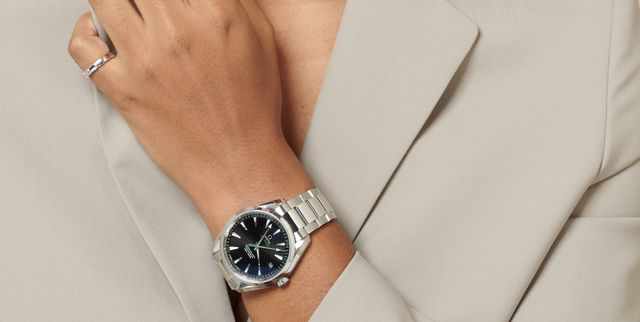 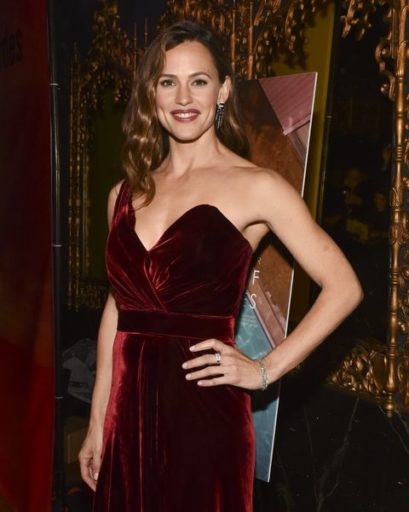 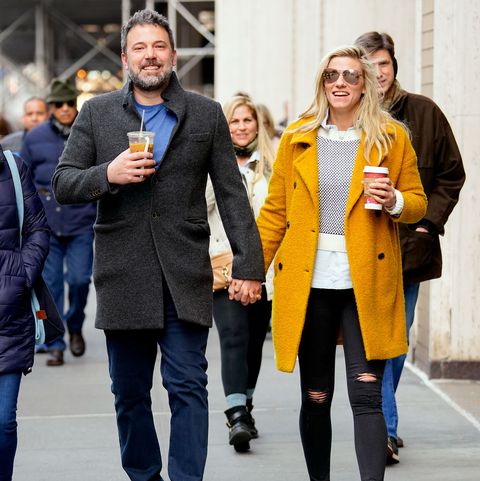