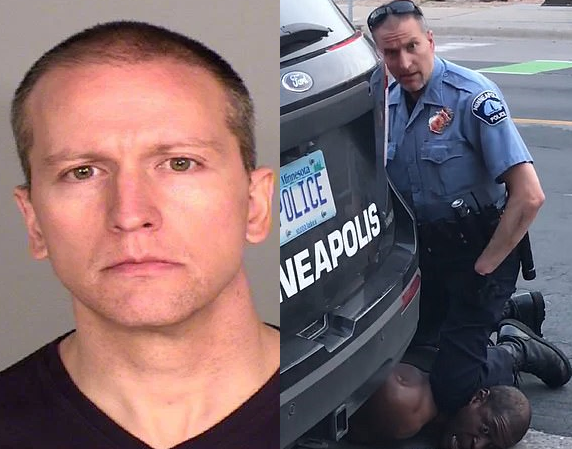 Derek Chauvin, the white police officer arrested and charged with the murder of George Floyd is “effectively on suicide watch” and being checked in on all the time as he remains in an isolated cell

According to TMZ, the former Minneapolis cop, has a camera focused on him all day and cops check on his cell in person every 15 minutes.

The gossip site also reported that Chauvin, who was charged with third-degree murder and manslaughter on Friday, is under constant surveillance and is in isolation in Ramsey County Jail in St. Paul, Minnesota.

A source at Ramsey County Jail in St. Paul, MN, where Chauvin is detained told TMZ, he was brought in late afternoon Friday and didn’t make eye contact with anyone upon his arrival before beginning the check-in process.

He was then placed in a prison uniform and led to his cell, where he is reportedly being held for 23 hours a day with just one hour of recreation time. The ex-cop only has access to books, pencils, and paper.

It is reported guards “want to make sure nothing happens to him” while he remains in prison even as they do not believe Chauvin is actively suicidal, but they fear for his safety.

This comes after his beauty queen wife Kellie Chauvin filed for divorce over her husband’s involvement in George Floyd’s death.

Chauvin was taken into custody on Friday and charged with third-degree murder and manslaughter. His bail was set for $500,000.

He was caught in a viral video kneeling on Floyd’s neck while arresting him for allegedly trying to use a counterfeit $20 bill at a deli.

According to the criminal complaint against Chauvin, the Minneapolis police officer was said to have had his knee on Floyd’s neck for eight minutes and 46 seconds.

“I can’t breathe…please stop,” Floyd told the cop who “placed his left knee in the area of Mr. Floyd’s head and neck and continued to choke him.

Floyd was taken to the hospital where he was pronounced dead. 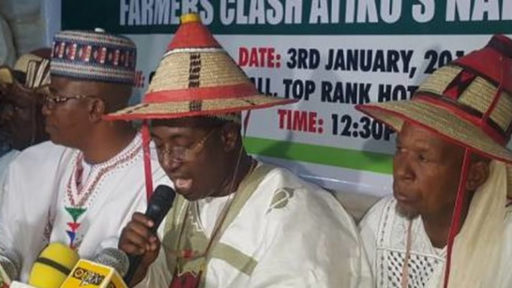 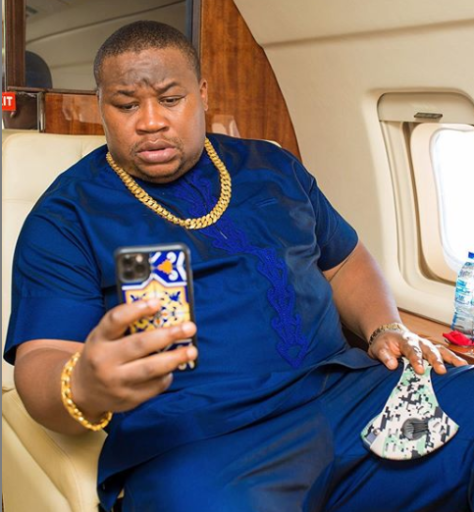