The Department of State Services (DSS) says it will not condone fake news, incendiary or hate speeches “designed to whip up dangerous ethnic, religious and/or political sentiments capable of stoking the embers of violence” during the 2019 elections.

This was contained in a statement issued on Monday, signed by Peter Afunanya, the DSS Public Relations Officer.

“Prospective law breakers” were also forewarned to “steer clear of acts capable of undermining national security and stability”, as the DSS would bring them to book.

The statement read: “As Nigerians go to the polls to elect their leaders at the national and state levels, the Department of State Services (DSS) enjoins all stakeholders — politicians, citizens, voters, observers, electoral officers, the media, Civil Society Organizations and security operatives — to be law abiding and observe the rules of engagement as doing so is germane to the success of the exercise. The Service commits itself to the provision of adequate security throughout the period of the electoral process.

“Politicians and the youth are expected to shun all acts of violence the same way observers are urged to keep to the fundamentals and principles of election monitoring as allowed by law and global best practice. Without doubt, the Electoral Act is clear on the roles of stakeholders. The common aim of all and sundry should be for Nigeria to hold successful elections that will be adjudged free, fair, transparent and credible and accepted nationally and internationally. Everyone is urged to conduct themselves properly before, during and after the elections and avoid actions that may cause breakdown of law and order

“On its part, the DSS will professionally discharge its statutory mandate which, among others, is to detect and prevent threats and crimes against the internal security of Nigeria. Also, it will appropriately engage stakeholders. This is for the protection and success of the elections. Therefore, ensuring security that will make the electoral process noble and acceptable to participants and their supporters is uppermost to the Service. In this regard, the Service is determined to identify and arrest criminals and their collaborators whose activities are counter to the national objective of achieving peaceful and orderly elections.

“Similarly, the Service will not condone fake news, incendiary or hate speeches designed to whip up dangerous ethnic, religious and/or political sentiments capable of stoking the embers of violence. Consequently, prospective law breakers are forewarned to steer clear of acts capable of undermining national security and stability. The Service will, however, not stand idly and watch miscreants and mischief makers bring avoidable chaos and disorder upon the nation.”

The DSS also called on the public for support to ensure smooth conduct of the elections. 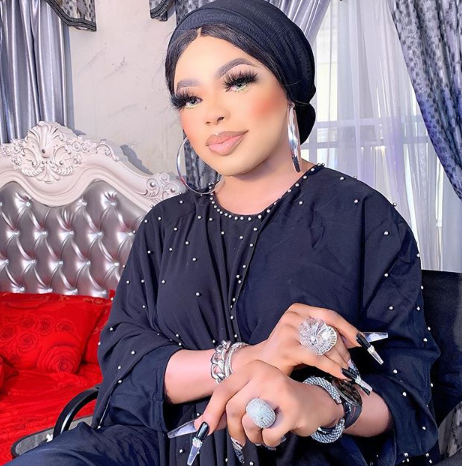 Bobrisky arrested by Police from Abuja over N30m deal 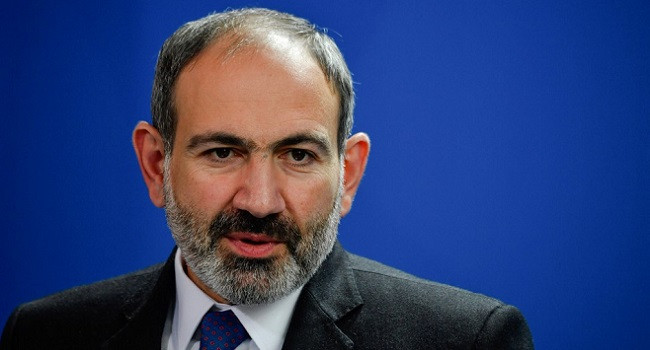 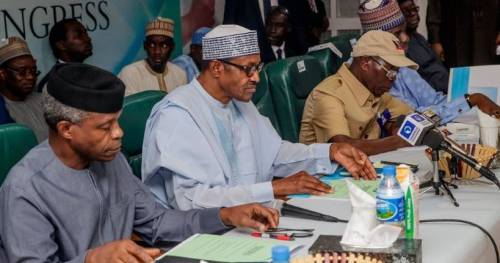