At UFC 278, Kamaru Usman lost his welterweight title to Leon Edwards by a last-minute knockout when he was up 3-1.

In the fifth round, Englishman Edwards knocked him out with a high kick and prevented him from defending the welterweight title for the sixth time.

However, Usman has now explained why such a knockout and defeat occurred, and according to him, it happened because he was chasing the finish. Kamaru told TMZ Sports; “No, that’s not who I am,” Usman told TMZ.

He added, “He threw head kicks throughout the fight, I blocked them all,” Usman said. “That one was just money, I’m almost in awe on how good it was, but it happens. Champions fall, then they get back and show you why they’re champions.”

UFC President Dana White has said on multiple occasions that the promotion’s plan is to set up a trilogy fight in early 2023 in London.

“How do you not (do a trilogy)? Yeah (I want to do it in England),” White revealed. “I don’t think (Leon would) have to sit and wait anyway. He wouldn’t have to wait that long. He’d have to go back into camp and start training anyway.

“First of all, we’d have to have the date. I think we’re booked up into January now. There will be no waiting for him, even if it’s a rematch.”

The No.1 for all Social Media Promotion Website – Emva Bean 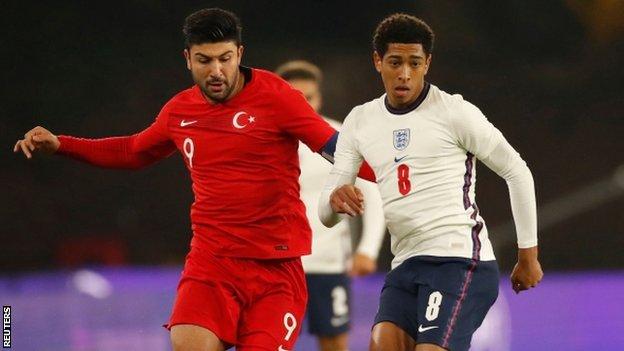 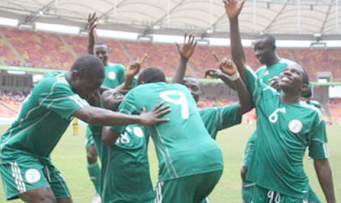 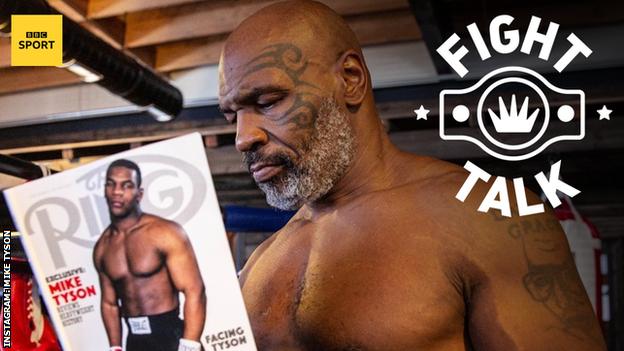