VIDEO: ‘That Is Demola’ — ‘Ballot Box Snatcher’ Stoned To Death In Lagos

A suspected ballot box snatcher identified as Demola, said to be an Oodua People’s Congress (OPC) leader in Lagos State, has been stoned to death.

Another bystander asked: “Where are the remaining ones?”

As the stoning continued, the first bystander, who did not participate in the stoning but apparently saw Demola commit the evil, kept on talking.

At this point, a female bystander added: “You will die like a thief.”

Thugs Engage In Knife Fight Over Politician’s N50,000 In Borno 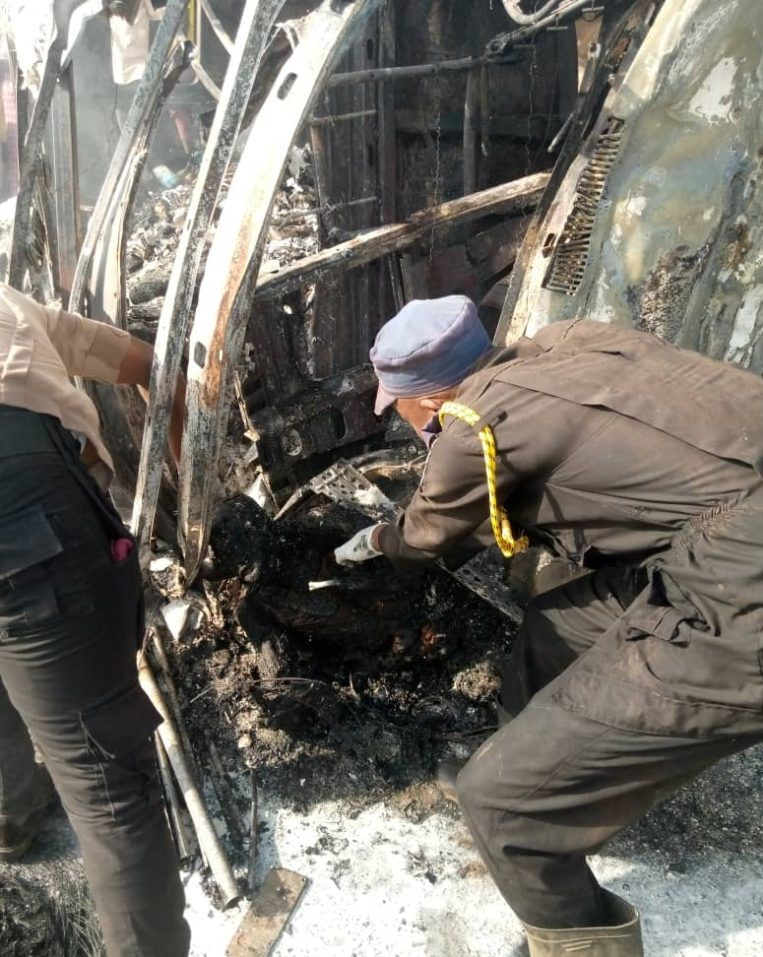 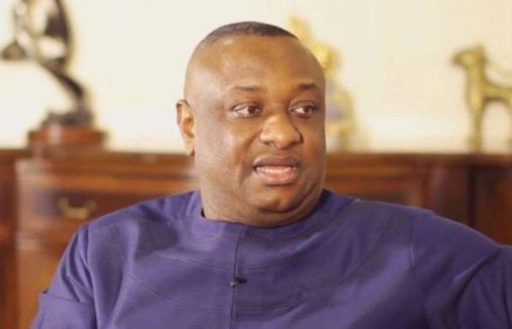