A short video of a Nigerian soldiers taunting Boko Haram members by inviting them to battle is currently trending on social media site Instagram.

The video was uploaded by a soldier @official bennision, who has a history of sharing military-related videos.

“Boko Haram, come let’s fight,” a soldier could be seen bellowing out in the video.

“If you don’t come out to fight, we won’t leave here. So you have to come so we can fight to finish. Alahu Akbar!

As the soldier ended his call for fight, a second soldier could be heard in the background saying: “They haven’t seen anything yet.”

SaharaReporters could not independently establish when the video was recorded or the exact location of the scene.

On Monday, Boko Haram insurgents laid siege on Michika in Adamawa State, shooting sporadically as hordes of residents escaped to the mountains to take refuge, and even having the audacity to enter a filling station to refuel some of their cars.

They eventually looted and vandalised the town, also bombing Union Bank, the only surviving bank in Michika. 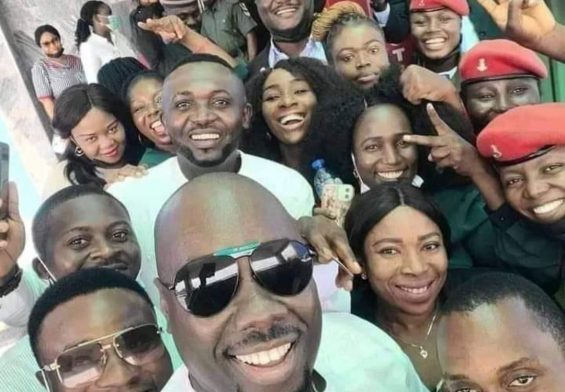 Obi Cubana did not take photo with our staff 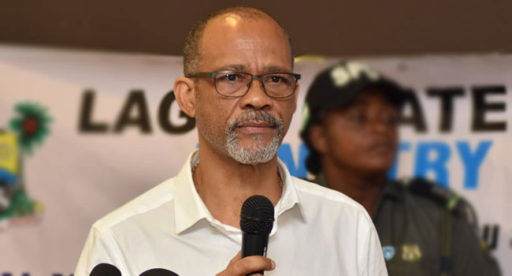 2,683 active COVID-19 cases are yet to turn up for admission in care centres- Lagos Commissioner for Health, Akin Abayomi 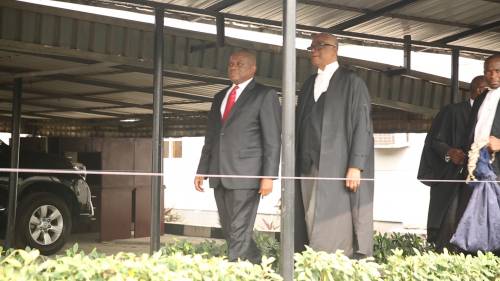