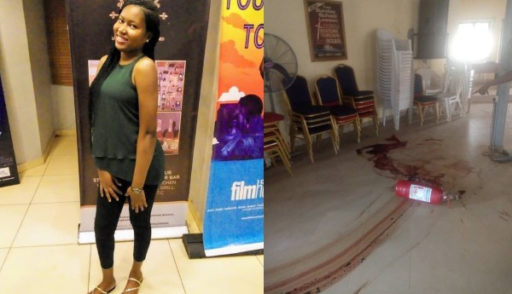 Edo State Attorney-General and Commissioner for Justice, Prof Yinka Omorogbe, has revealed that slain 100-level Microbiology student of the University of Benin (UNIBEN), Uwa Omozuwa, was a virgin before she was raped and murdered.

The AG was reacting to rumors on social media that the 22-year-old was pregnant for a pastor before she was raped and murdered inside a church last month.

Prof.Omorogbe denied the terrible claims during a protest organized by members of the Edo Women Development Initiatives on Friday, June 19, 2020.

The AG noted that the news of Uwa being impregnated by her pastor brought more pains to her grieving family.

She said, “We were all terribly shocked to see what happened to Uwa. It was terrible; it was a brutal experience.

“We were further shocked by some of the different things we saw all over the place, particularly on social media, and that is why it is important we come here.

“For example, we saw a terrible lie being peddled on social media, not regular press, that Uwa was impregnated by her pastor. That has been refuted, though it caused serious anguish to the family members. It’s a terrible story.

“Though one cannot talk at this point, from the autopsy done on Uwa, it was clearly established that not only was she not pregnant, she was a virgin, so, how boyfriend and pregnancy came in, only God knows.”

Omorogbe also went on to assure residents that the Edo State government is committed to ensuring total eradication of rape in the state.

“All we are trying to do is to make sure there is no more rape in Edo State. Not only do I believe that rape can be totally eradicated in the state, but the government of Mr. Obaseki is also committed to ensuring total eradication of rape in this state.,” the AG said.

Earlier this month, one of the suspects linked to the rape and murder of Uwa was arrested by police officers attached to the Edo state police command. 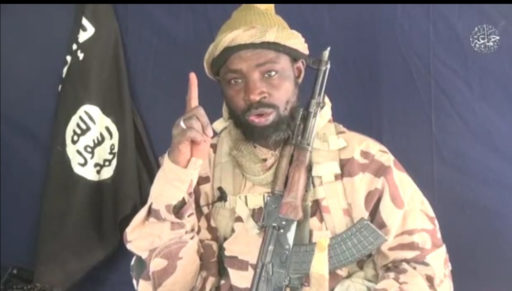 Boko Haram leader, Shekau cries out in new audio as he seeks for protection against Nigerian troops’ firepower (listen to audio) 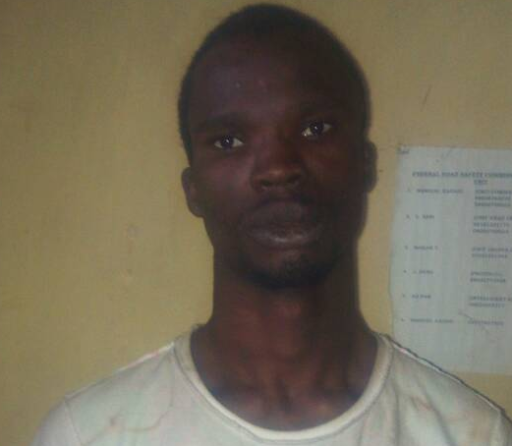 Remember the man who raped and dismembered an eight year old girl in Rivers state in 2017? He has been sentenced to death by hanging