Usain Bolt and girlfriend Kasi Bennett ‘welcome their first child’ together, a girl

The eight-time Olympic Gold medallist is yet to share the news, but Jamaican prime minister Andrew Holness announced the arrival of the couple’s child on Monday night.

Holness tweeted: “Congratulations to our sprint legend Usain Bolt and Kasi Bennett on the arrival of their baby girl.”

Congratulations to our sprint legend Usain Bolt (@usainbolt) and Kasi Bennett on the arrival of their baby girl! pic.twitter.com/bheXPgU7Qd

Back in March, the happy couple hosted a luxury gender reveal party at Peter’s Rock in Kingston, Jamaica, where they confirmed they were expecting a baby girl 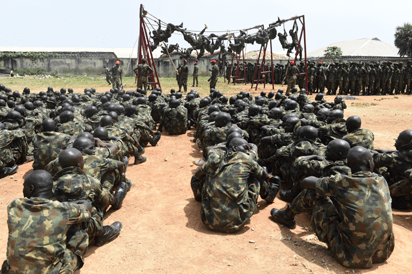 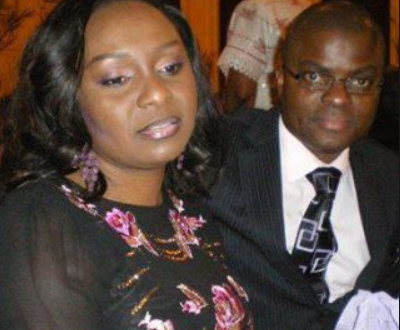 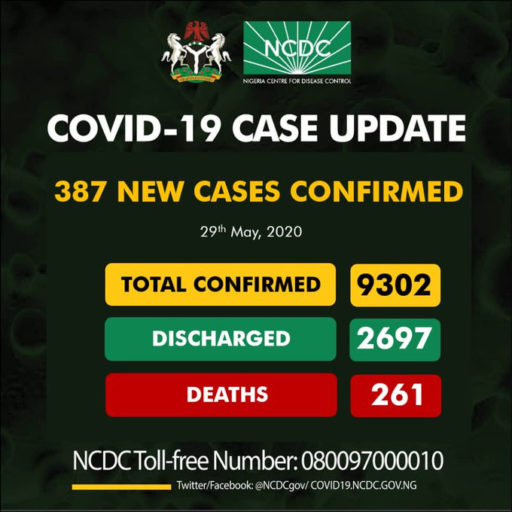