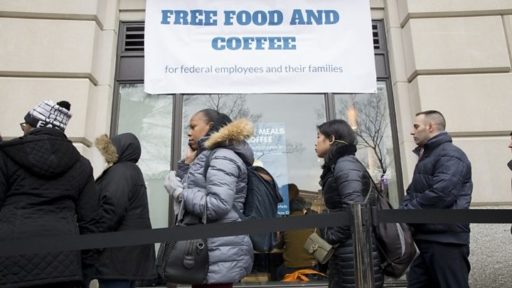 US President Donald Trump says he will make a “major announcement” later on his Mexican border wall, an issue that has partially shut down government.

The shutdown, now in its fifth week, is the longest in US history and has left 800,000 federal workers unpaid.

Mr Trump insists on $5.7bn (£4.5bn) funding for the wall but opposition Democrats refuse to support it.

Correspondents say Mr Trump may offer a concession on so-called Dreamers, young illegal immigrants in the US.

Mr Trump insists the wall is needed to end a security crisis on the southern border, while the Democrats call it a waste of taxpayers’ money.

When is the announcement and what could it include?

It will be from the White House on Saturday afternoon, although it has been put back an hour to 16:00 local time (21:00 GMT).

Mr Trump had a brief exchange with reporters on Saturday morning but gave little away, saying: “I think it’ll be an important statement.”

The BBC’s David Willis in Washington says Mr Trump might be poised to offer a concession on the Dreamers, young people who entered the United States with their parents illegally.

These youngsters are currently protected from deportation under a programme that allows them to work but not get citizenship. Mr Trump has been trying to rescind the programme.

Sources told US media Mr Trump may extend protection for Dreamers for three years and also extend visas for Temporary Protection Status holders. More than 300,000 people from countries affected by war or disasters are allowed to live and work in the US under TPS, another system Mr Trump opposes.

Mr Trump will continue to demand $5.7bn for the wall, the sources say.

They also say it is unlikely he will declare a national emergency over the wall.

Such a declaration would free up funds, probably from defence department spending, but be hugely controversial and would almost certainly spark legal challenges.

So could this end the shutdown?

The Dreamers issue has been a key one for Democrats but, our correspondent says, movement on that front alone is unlikely to bring an end to the shutdown, given the bitter opposition among Democrats to the wall project, which they have called “immoral”.

There is certainly growing pressure to end the shutdown and some politicians, including Republican Senator Lindsay Graham, have suggested a deal could be in the offing.

But the Democrats have also said they will not negotiate until government is reopened, while there is also no end to the personal rancour.

On Saturday, Mr Trump said House Speaker Nancy Pelosi was “under total control of the radical left”. There are no talks planned either.

The Democrats are themselves working on legislation to spend hundreds of millions of dollars on other border security issues, including hiring more immigration judges.

In desperation, the Department of Agriculture, the Internal Revenue Service and the Federal Aviation Administration have just recalled more than 50,000 employees, who must work without pay. 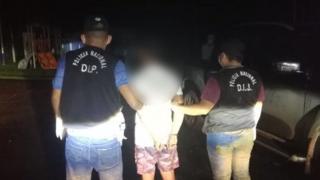 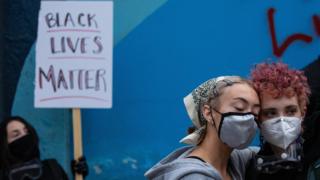 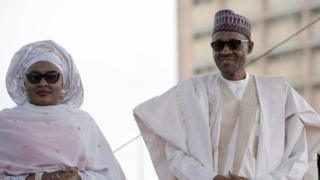