Flights have been halted into New York’s LaGuardia Airport due to shortages of air traffic control staff, the US Federal Aviation Administration says.

A US government shutdown, the longest in history, has meant that controllers are currently working without pay.

The move comes one day after a stark warning was issued by air industry unions about the risk to public safety.

US media report that there have been delays to flights at several other airports.

LaGuardia, which is situated in the New York city borough of Queens, is the 20th busiest in the country, according to the FAA.

About 30 million passengers use the airport every year. 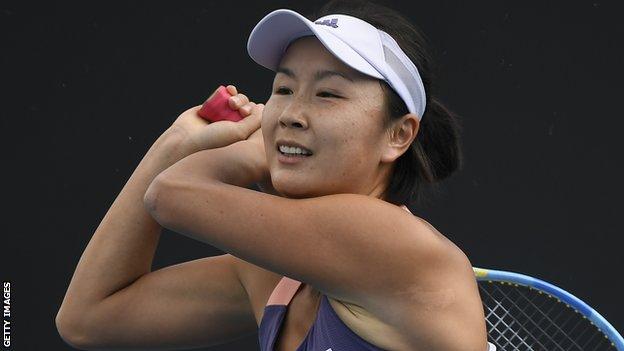 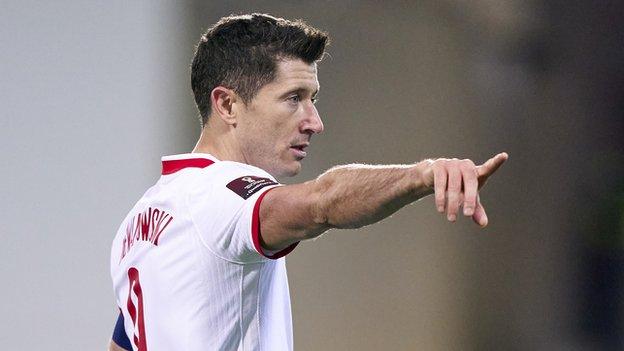 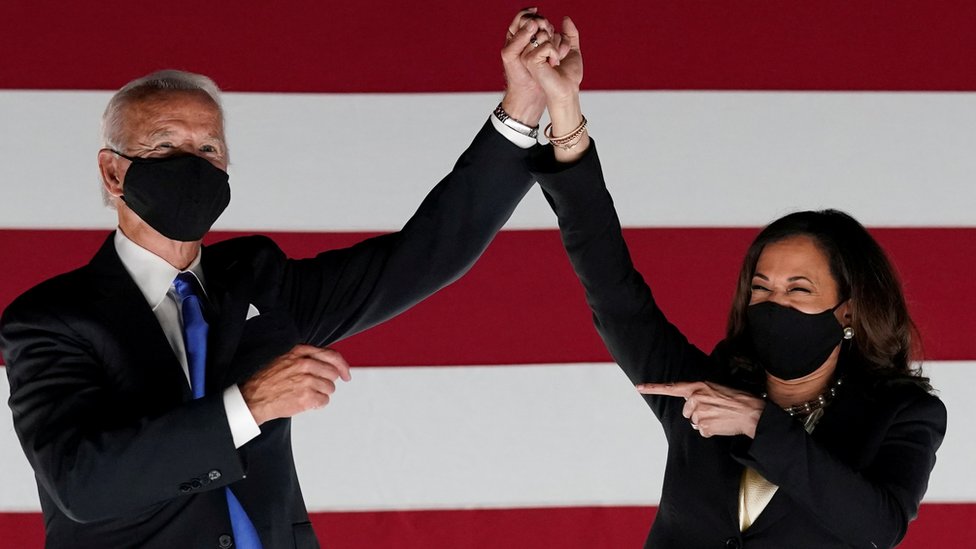 US election 2020: How the world reacted to a Biden win