World number eight Belinda Bencic is the latest player to pull out of the US Open.

She joins defending champion Bianca Andreescu, world number one Ashleigh Barty and fellow top-10 players Elina Svitolina and Kiki Bertens in opting out of the tournament.

“I’ve made the difficult decision to skip New York and will return next month in Rome,” she said.

“I’m looking forward to returning next year and wish everyone competing there in the coming weeks the best of luck.”

The US Open is due to begin on 31 August while the Rome tournament starts on 20 September, before the rescheduled French Open at the end of the month. 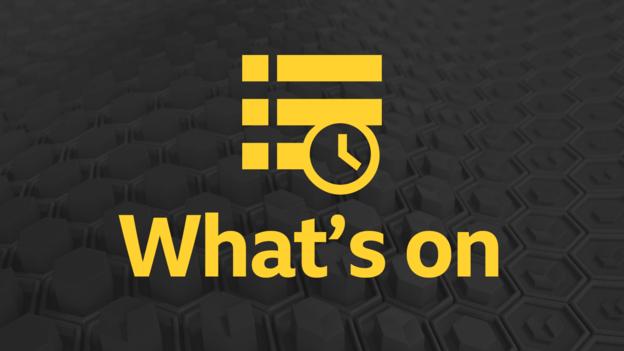 Sport on the BBC: Best of this week's TV & radio coverage 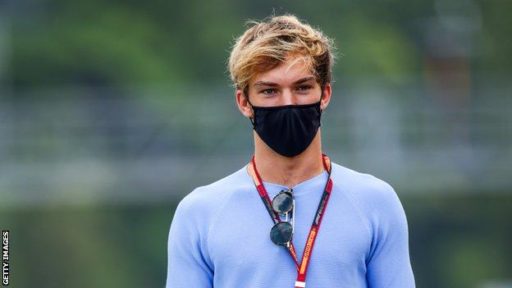 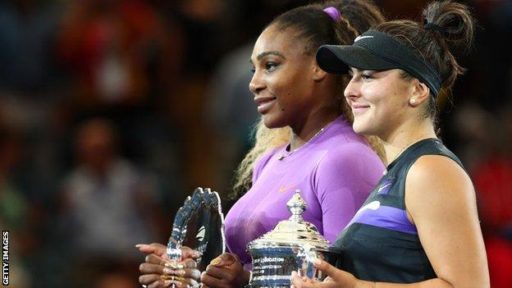 US Open 2020: Serena Williams ‘excited’ to play in New York