While speaking in separate interviews with newsmen in Nsukka on Tuesday, some students of the University of Nigeria, Nsukka (UNN) decried the exorbitant price of kerosene as a litre now sells for N400 at filling stations.

According to Vanguard, the students described the situation as “unacceptable’’, saying it had made life more unbearable for them given the already hardship in the country caused by the economic recession.

A student of the department of Political Sociology, Uchenna Ngwu, said that life had become more unbearable and challenging for students as they spent their feeding money to buy kerosene at N400 per litre to cook their food.

“Students are the worst hit because they cook their food with stove that is powered with kerosene. Government should urgently intervene to ensure that the price of kerosene returns to normal before students start dying of hunger as a result of lack of kerosene to cook with.

“Relevant government agencies should ensure kerosene marketers who sell the product above government price and their filling stations are sealed to serve as deterrent to others,” he said.

Miss Chidera Chime of the Department of Health Education urged government to put measures in place to alleviate the current hardship in the country due to the economic recession that had doubled the prices of goods in the market.

“Because of high cost of kerosene which I cannot afford to buy, I now resort to buying cooked food outside. Where I am feeling it much now is that I am being forced  to take my bathe with cold water which I am not used to.

“I am pleading with the government to do something urgent to ensure that kerosene marketers sell the product at government official price considering the hardship Nigerians, especially students are going through,” she said.

Miss Peace Pius of the Department of Nursing Science said it had not been easy for her to buy kerosene at N400 per litre.

“I hardly eat outside; I like to cook for myself because if I eat outside I don’t feel satisfied. The two litres I bought on Monday was N800 and I feel bad while paying that money to the station attendant.

“Government should not be allowing marketers of petroleum products in this country to be holding Nigerians to ransom by selling at whatever prices they like,” she said.

In some filling stations visited in Nsukka town, only few independent and major marketers that had the product were selling a litre of kerosene at N400.

‘What we recovered from Justice Ademola’s home’ 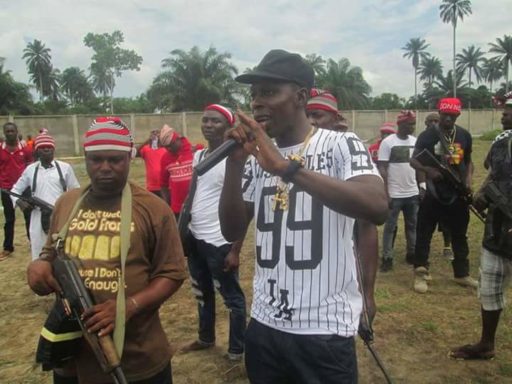 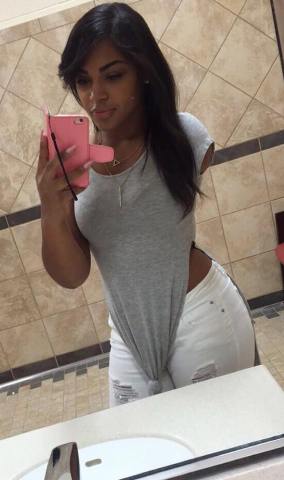 She may have one hand, but she’s prettier than your bae..-) (photos) 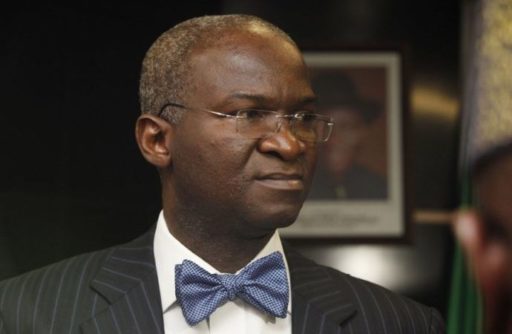