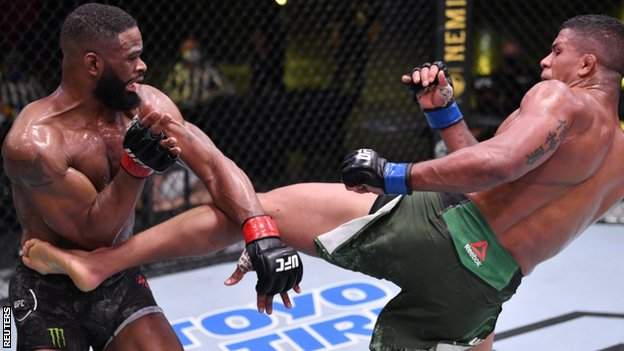 In the opening round Burns bloodied his rival and he went on to take Woodley to the floor in rounds two and four, ensuring he was dominant throughout.

“I was calling these guys out for a reason,” said Burns. “I’m ready.”

Burns earned one of the $50,000 (£40,500) Performance of the Night bonuses for his win and added: “I think I made a statement for the division, I am next for the title. To beat the former champion the way I did, I just showed up.”

Woodley told his Instagram followers: “I have no excuses, felt good and trained hard. He did a good job of keeping the distance. I have a weird peace for someone who just lost.”

Saturday’s action was again played out without fans present in order to safeguard against the spread of coronavirus.

UFC president Dana White has drawn scrutiny for the speed at which the company resumed action during the pandemic.

Elsewhere on the card featherweight Billy Quarantillo saw off Spike Carlyle with a unanimous points win over three rounds while lightweight Roosevelt Roberts moved to 10 wins and a single loss by scoring a second-round submission win over Brok Weaver.

Mackenzie Dern also earned a Performance of the Night bonus after landing a submission by leg lock inside one round to beat Hannah Cifers, moving to eight wins from nine contests in the process. 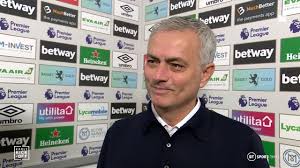 Mourinho says there is “no chance” of Tottenham signing Zlatan 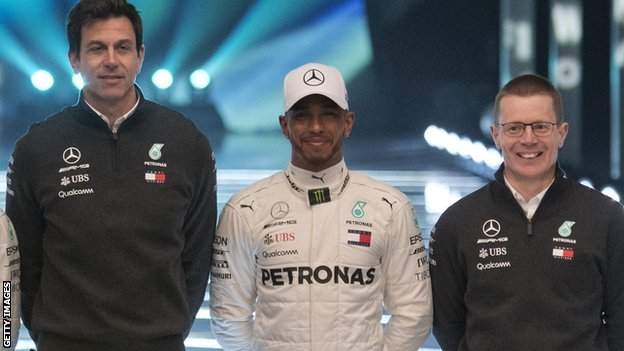 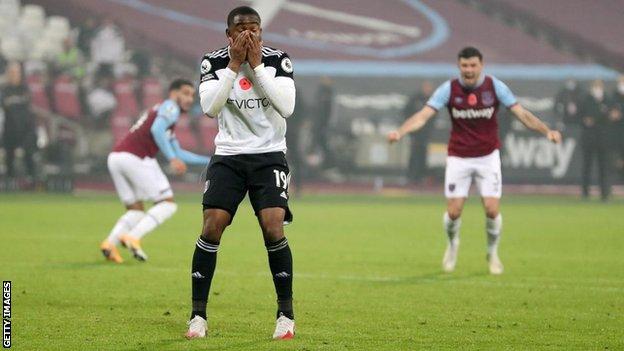