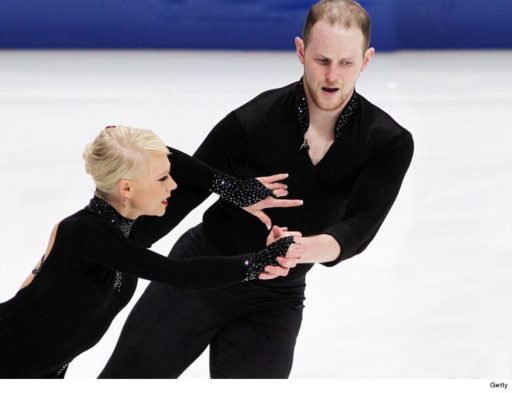 Former U.S. figure skating champion John Coughlin has killed himself in the midst of an internal investigation within his sport.

Coughlin — a two-time U.S. Pairs champion — took his own life Friday in Kansas City, according to his sister, Angela Laune, who revealed the news on Facebook. Police have reportedly confirmed his death as well.

The Olympic skater had recently been temporarily barred from participating in any skating events in any capacity due to an investigation launched by SafeSport last month. SafeSport is an independent body that investigates allegations of misconduct, and has “exclusive jurisdiction over allegations of sexual misconduct but also looks into other forms of abuse,” per USA Today.

The investigation quickly escalated, as he was suspended by U.S. Figure Skating following a recommendation from SafeSport. The details of what he’d been accused of remain unclear for now. 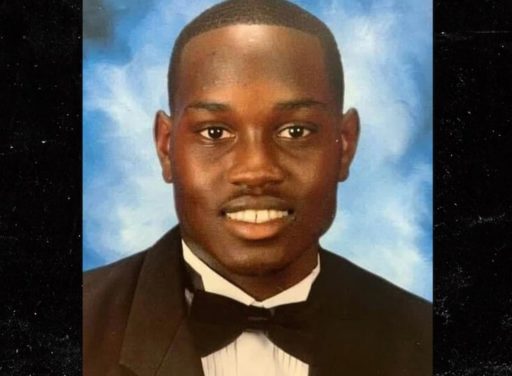 Ahmaud Arbery's Alleged Killers Locked Up Away From General Population 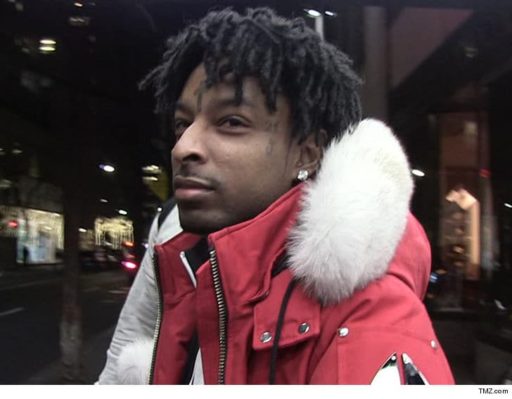 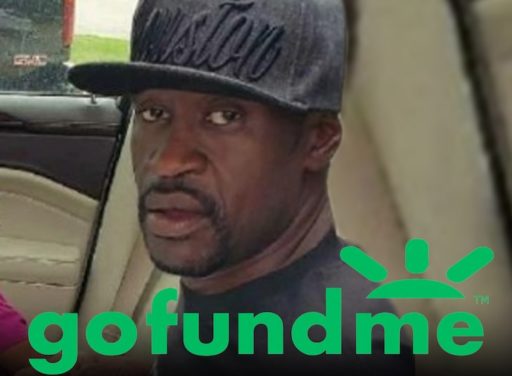 George Floyd GoFundMe Receives Most Donations of All Time