Two persons have lost their lives in a violent clash between supporters of the Peoples Democratic Party (PDP) and that of the All Progressives Congress (APC) in Kwara State.

The violent clash was between the followers of Architect Lola Ashiru, APC senatorial candidate for Kwara South and his counterpart in the PDP, Senator Rafiu Ibrahim. The crisis occurred at Ojoku in Oyun Local Government Area in Kwara South.

SaharaReporters gathered that the attack was specifically against supporters of Ashiru, who was leading a campaign rally to the palace of the traditional ruler of Ojoku.

Ojoku is the hometown of Senator Ibrahim of the PDP, who is seeking reelection.

Several witnesses revealed that the attack was caused by the chants and exchange of political slogans, “O to ge” (it’s enough) for APC and ‘O tun ya’ (one more time) for PDP, causing the two sides to launch attacks using dangerous weapons.

On Wednesday, the Kwara State Police Command confirmed the attack and said six suspects had been arrested.

A press statement issued by Ajayi Okasanmi, the Police spokesperson in Kwara State, noted that the command was on the trail of other suspects.

“The command received with astonishment the reported attack unleashed on Arch. Lola Ashiru, the APC Senatorial candidate for Kwara South and his campaign train in Ojoku, Oyun Local government Area of Kwara State yesterday 19/2/2019 in the evening.

“Immediately the report was received, the Commissioner of Police in Kwara State, CP Kayode Egbetokun, dispatched to the scene of the attack at Ojoku a team of policemen, led by the DPO Ilemona and the Squadron Commander 68 PMF, Offa.

“The teams successfully brought the situation under control, rescued the candidate unhurt and arrested suspects who were actively involved in the attack. Manhunt for the remaining fleeing suspects had since begun, while discreet investigation of the incident is ongoing.

“For the umpteenth time, the Command is restating its commitment to the safety of lives and property of the people of Kwara State, while warning sternly that acts of hooliganism, thuggery, unlawful possession of firearms and other dangerous weapons will be met with superior forces and suspects arrested will be made to face the full wrath of the law.

“The Command is appealing to the victims of this attack and their sympathizers not to resort to self-help, but to have confidence in the Command to do the needful and ensure that culprits are brought to justice.”

In response, Kola Shittu, Kwara State PDP Chairman, alleged that the attack was part of “the plot by the APC to throw Kwara State into chaos and bloodletting so that INEC can shift elections and later conduct staggered election in the state”.

“It is unfortunate that while the PDP is preparing for the elections, the APC is busy orchestrating plots to unleash violence on our candidates and members in order to achieve its aim of having a staggered election in Kwara,” he added.

On his part, Bashir Bolarinwa, the Kwara APC Chairman, said the attackers outnumbered the policemen on the campaign train, which forced the APC candidate to quickly hide.

Bolarinwa, however, asked the Police to arrest Senator Ibrahim, alleging that the legislator was the brain behind the attack.

He said: “The policemen who accompanied our candidate’s campaign train tried to repel the attackers, but they were massively overwhelmed. Our candidate, Architect Lola Ashiru, was quickly taken away from the place and he remained in hiding for over two hours before Police reinforcement came to rescue him.

“We are reliably informed that the attack was allegedly coordinated by the PDP candidate for the Kwara South Senatorial District, Senator Rafiu Ibrahim, who hails from the same place (Ojoku) where our members and supporters were attacked.

“We are using this occasion to call on the security agencies to immediately arrest all the perpetrators of yesterday’s violence at Ojoku and bring them to justice. In particular, we demand the immediate arrest and prosecution of the alleged coordinator of the violence, Senator Rafiu Ibrahim.

“We are also reiterating our earlier call on the security agencies to immediately arrest all known thugs and other criminals across our state so that they will not disrupt Saturday’s elections and the subsequent ones.” 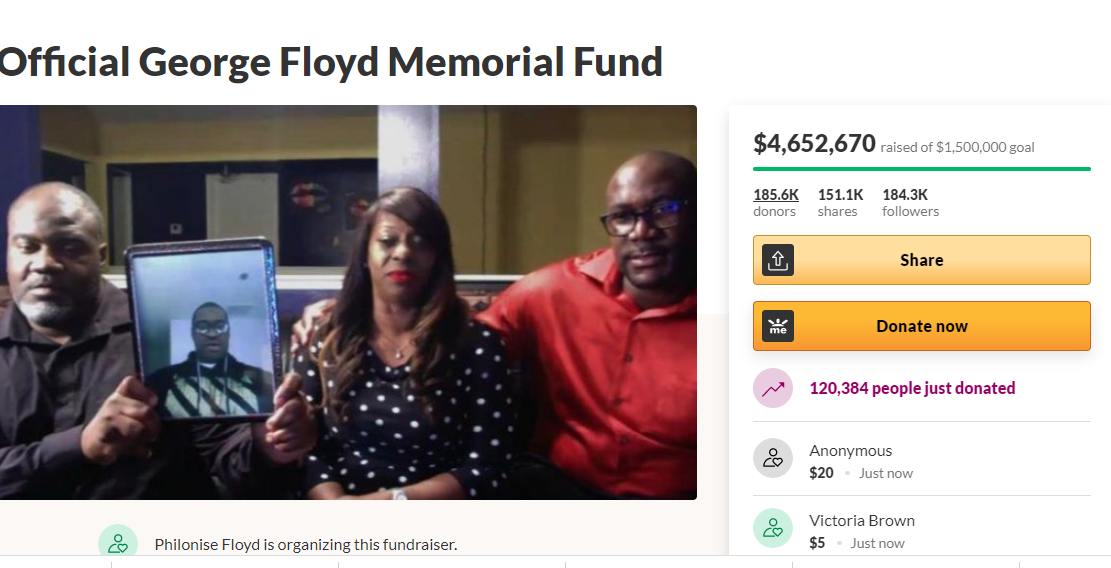 GoFundMe created for the memorial fund of George Floyd has now raised over $4.6 million in just three days 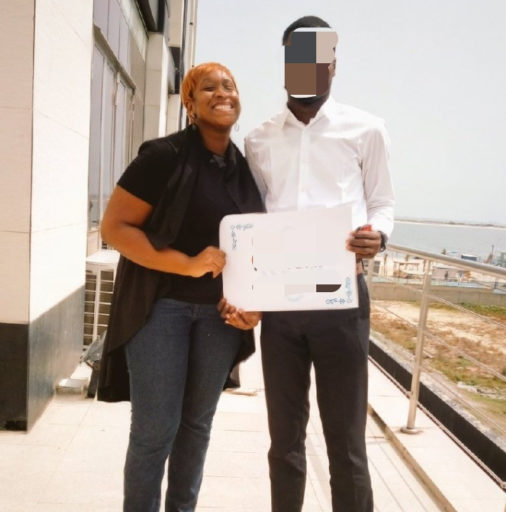 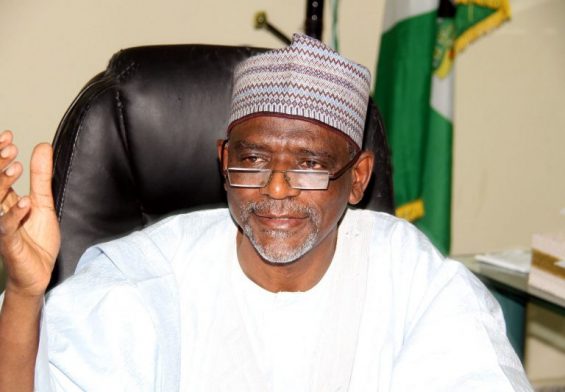