Two people have been confirmed dead in a clash between several rival cult groups in Cross Rivers state. According to Facebook user, Ifere Paul, the clash happened at the 8th Mile area in the state this evening. The police have arrived the scene of the incident to restore law and order. Meanwhile the body of one of the deceased has been deposited at the state morgue.

New ajebo comedy video What is your talent 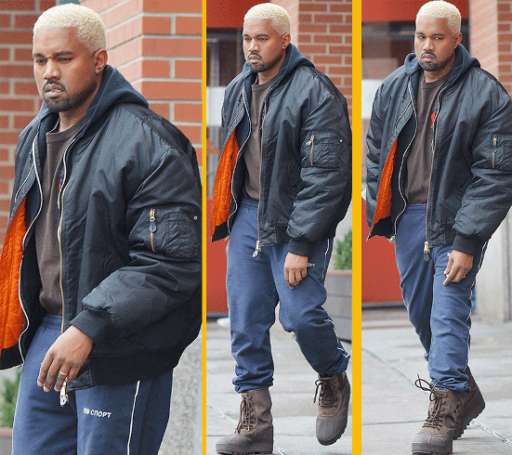 Kanye West and his blonde hair step out in LA 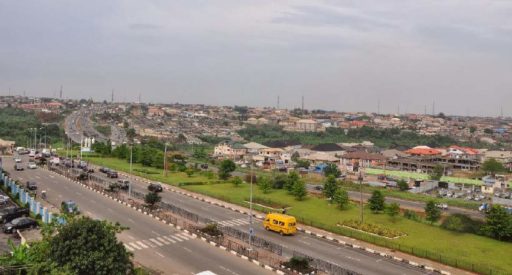