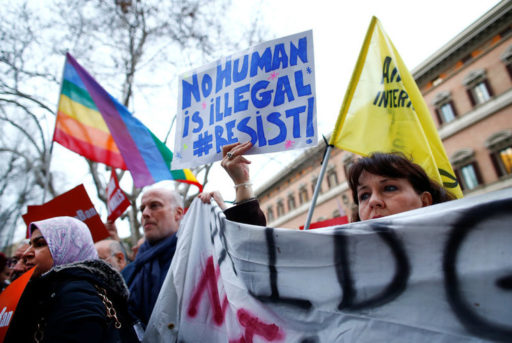 Protesters chanted (chanted: say or shout repeatedly in a sing-song tone.) outside the U.S. Embassy in Rome on Thursday against President Donald Trump’s order to restrict entry into the United States for refugees and citizens of seven Muslim countries.

“I fear the worst is yet to come,’’ said Fouad Roueiha, 37, who was born in Syria and raised in Italy, he brought his son and daughter with him “to teach them about civic duty’’, and said the order prevented them from visiting family in Florida.

The order sparked large protests across the United States and in other countries.

In Rome, a few dozen protesters waved signs reading “No Ban, No Walls’’ and “Trump, ban torture not Muslims’’ in English.

A candlelit protest was due to be held later in front of the embassy by a group of Americans who live in Italy.

“If discriminatory policies take hold, it’s a danger for everyone everywhere,’’ said Michael Stiefel, 50, a lawyer and a U.S. citizen.

Antonella Napolitano, 35, who works for an Italian rights group that helped organize the protest, said: “One hundred years ago Italian immigrants in America were treated badly, there can be change, and history does not have to repeat.’’ 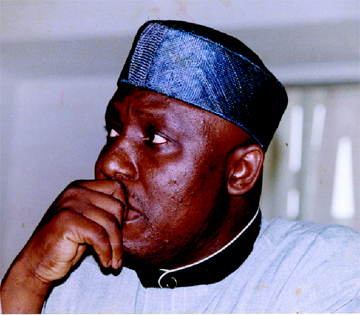 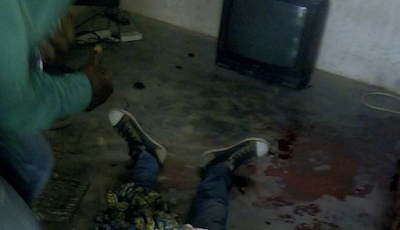