Sanctions (a threatened penalty for disobeying a law or rule.)

The Trump Administration on Friday slammed 13 Iranians and 12 with sanctions in reaction to a ballistic missile test launched by Teheran.

Teheran said it was unmoved by the sanctions.

Its  Foreign Minister Mohammad Javad Zarif tweeted moments before the sanctions were announced that Iran  was unperturbed  “by threats as we derive security from our people.”

“We will never initiate war, but we can only rely on our own means of defence,” Zarif who led the nuclear negotiations in 2015 boasted.

Earlier in the day, Iran had banned U.S. wrestlers from participating in the Freestyle World Cup competition later this month in response to President Donald Trump’s executive order forbidding visas for Iranians.

Under the US sanctions, the affected individuals and entities, some of which are located in the United Arab Emirates, Lebanon and China, are denied access to the U.S. financial system and cannot have any deal with U.S. companies.

Besides, foreign companies and individuals are prohibited from dealing with them, or risk being blacklisted by the United States.

One of such is a trade network run by Iranian businessman Abdollah Asgharzadeh who is accused of supporting Shahid Hemmat Industrial Group, which the United States has said is a subsidiary of an Iranian entity that runs Iran’s ballistic missile program.

Hasan Dehghan Ebrahimi, a Beirut-based official with the IRGC’s Qods Force, which runs the military organisation’s operations abroad, was put under sanctions for acting on behalf of the Qods Force, Treasury said.

The measures are essentially similar to the sanctions imposed by the Obama administration targeting Iran’s ballistic missile network.

The U.S. Treasury said on its website that the sanctions were ‘fully consistent’ with U.S. commitments under the nuclear deal clinched between Tehran and six major world powers in 2015, known as the Joint Comprehensive Plan of Action, or JCPOA.

In banning  U.S. wrestlers from participating in the Freestyle World Cup competition later this month Iran’s foreign ministry said the new U.S. administration left Teheran no other choice than to ban the wrestlers.

The competition in the western Iranian city of Kermanshah is scheduled for Feb. 16-17.

USA Wrestling had said it would send a team to the Freestyle World Cup, one of the most prestigious competitions in international wrestling.

U.S. freestyle wrestlers have competed in Iran since the 1998 Takhti Cup in Tehran, which followed an absence of nearly 20 years. Since then, Americans have attended Iran-hosted wrestling competitions 15 times. The American athletes were warmly welcomed by cheerful Iranian spectators and sport centres were packed as they appeared on the mats to compete.

However, a senior Iranian cleric has declared that Teheran will continue its missile program, despite threats from the Trump administration that it was preparing to levy new sanctions.

Ayatollah Ahmad Khatami said Iran would continue its missile program opposition from the U.S. government notwithstanding.

“We are living in a world of wolves. Wolves such as the arrogant government of America. In this world of wolves should we remain unarmed and they do whatever damn things they want? No way! This will never happen!”

Khatami said the new U.S. new administration is reiterating an “old message” that has been aired by previous U.S. administrations regardless of their affiliation with Republican and Democrat parties.

“Your message is aimed at confronting religion and Islam,” he said. “You have been against Islam” since 1979 Islamic Revolution.

Iran’s Foreign Minister Mohammad Javad Zarif on Friday tweeted a message in which he insisted on improving the country’s military program as a means of defence.

“Iran unmoved by threats as we derive security for our people,” he said. “We’ll never initiate war, but we can only rely on our own means of defence.” 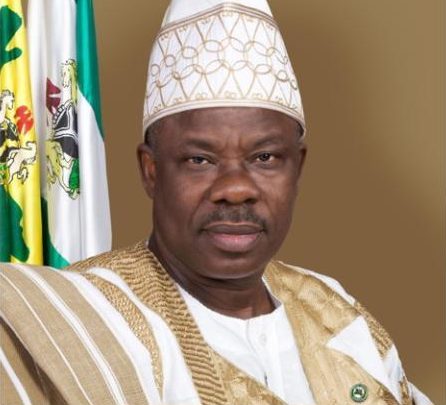 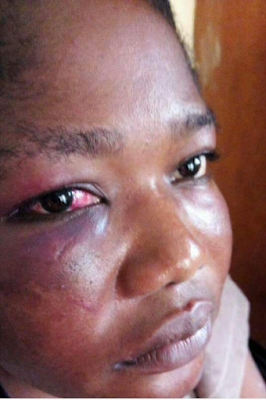 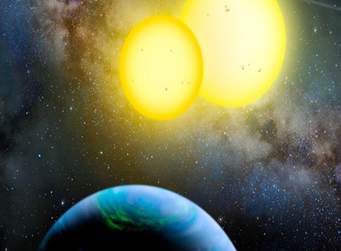