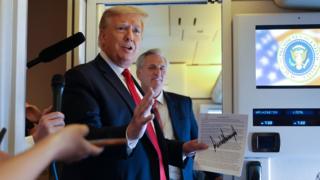 US President Donald Trump has said he will postpone this year’s G7 summit and invite leaders of other countries to participate in the talks.

“I don’t feel that… it properly represents what’s going on in the world. It’s a very outdated group of countries,” Mr Trump said on Saturday.

The G7 group, which the US hosts this year, includes Canada, France, Germany, Italy, Japan and the UK.

The president said Russia, South Korea, Australia and India should be invited.

Speaking to reporters on board the presidential plane Air Force One, Mr Trump said that he was delaying the summit – which was scheduled to take place later in June – until September.

Last week, Mr Trump said it might be possible to hold a gathering at the White House and potentially parts of Camp David, the US presidential country retreat, despite concerns over the coronavirus pandemic.

The G7 – or group of seven – leaders were scheduled to meet by videoconference in late June in response to Covid-19.

The group is made up of the seven of the world’s largest economies.

It regards itself as “a community of values”, with freedom and human rights, democracy and the rule of law, and prosperity and sustainable development as its key principles. 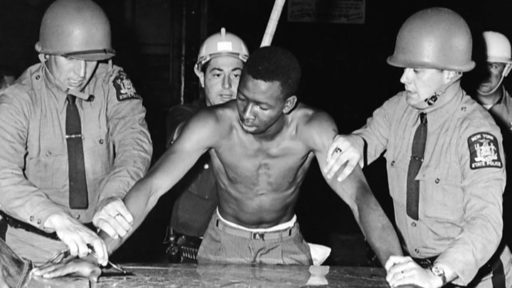 George Floyd: Videos of police brutality during protests shock US 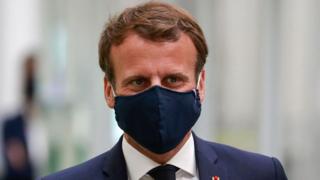 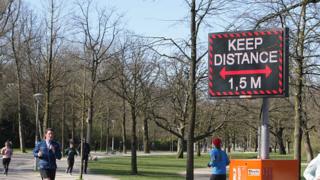