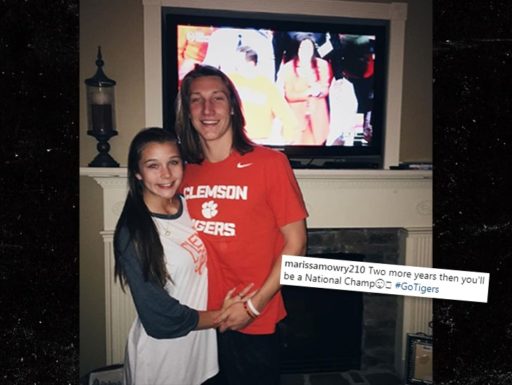 Trevor Lawrence‘s girlfriend landed a winner … and she knew it 2 YEARS AGO … ’cause she predicted her man would win the national championship back in 2017!!!!

The freshman Clemson star has been dating college soccer player Marissa Mowry since early 2016 … and while we were doing some research on the dreamy QB’s lady, we came across this prophecy from January 9, 2017:

“Two more years then you’ll be a National Champ😉 #GoTigers”

Not only was Marissa right … but the fact that Trevor beat out Kelly Bryant to take over the starting gig as a true freshman and lead the Tigers over Bama in the title game makes this just. plain. FREAKY.

The prediction was bold … but the confidence in her man was justified — Trevor was considered one of the greatest high school QB prospects ever.

We’ve reached out to Marissa for comment (and some lottery numbers) … so far, no word back. 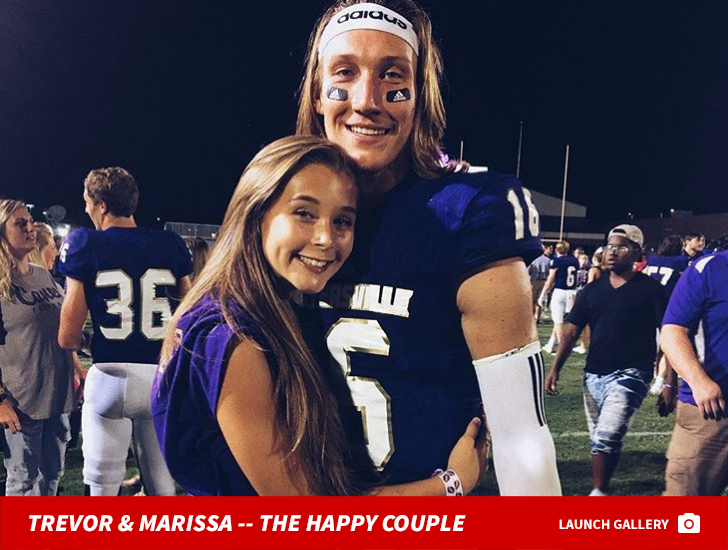 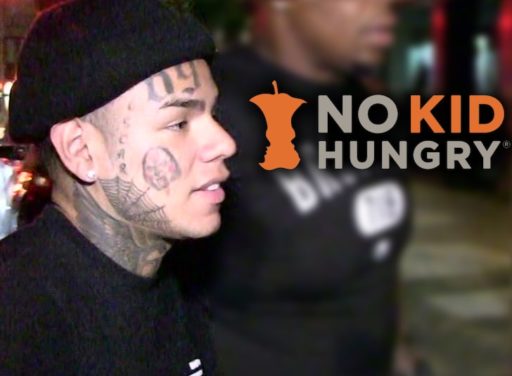 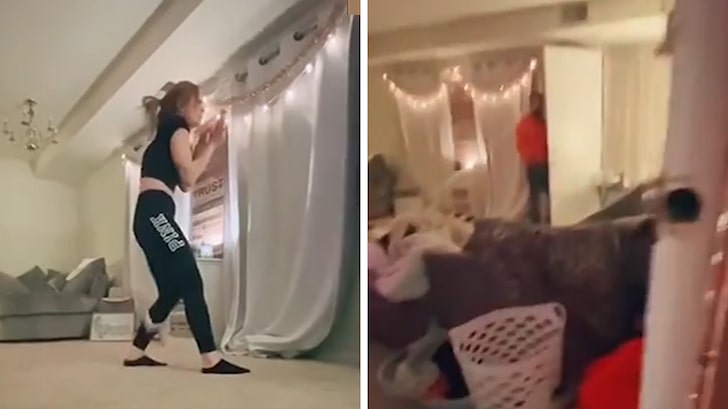 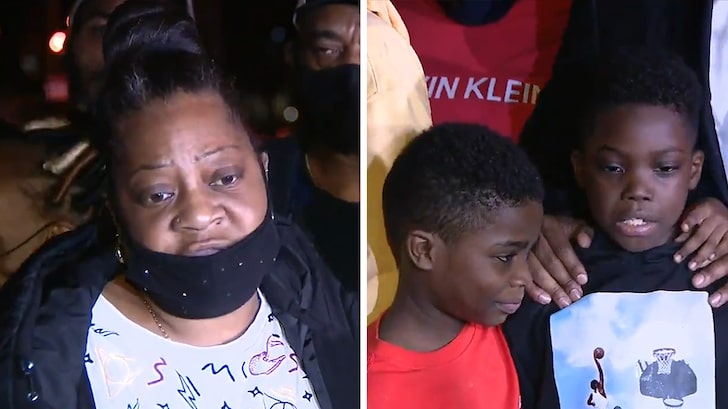