Tom Hardy is a dad once again.

The Venom star and his famous wife, Peaky Blinders actress Charlotte Riley, have welcomed their second child together, a source confirmed to E! News. While the baby’s sex and name remain unconfirmed, the source noted that reports of the child being named after Forrest Gump are untrue.

The couple, who wed in 2014, first grew their family in 2015 when Riley gave birth to their first child together. The Oscar nominee has kept his personal life so private that it was only until Riley stepped out with the actor on the red carpet for the Legend premiere that her visible baby bump confirmed their first pregnancy.

Hardy is also dad to a 10-year-old son, Louis Hardy, whom he shares with ex-girlfriend Rachel Speed. 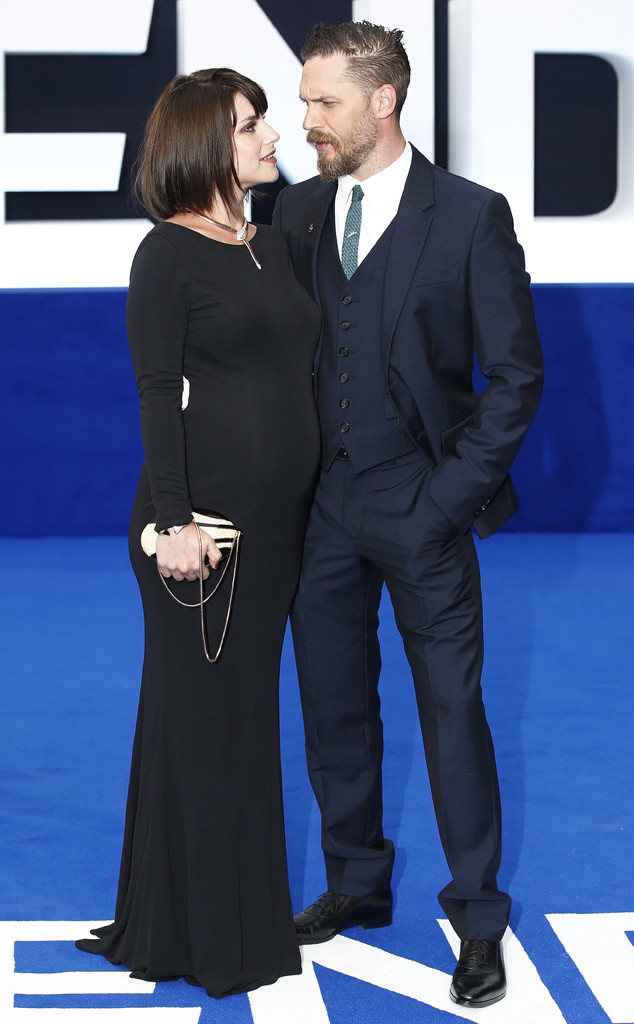 As the actor previously shared with E! News, Louis was hard to impress when it came time for his latest superhero movie.

“This is an honest human being,” he said with a laugh. “So, yeah, the die-hard fan compared to the 10-year-old boy. One cannot lie to the dog or the child, you know. They see straight through your fantasies.”

As he said of his comic book aficionado, “[Louis] has factual knowledge, and it’s very important that I observed and reflect that knowledge correctly in my work.”

Now, there might be another future movie critic in the family. Congratulations to couple on their newest arrival!

Months After Describing Him As ‘Dictator’, Yari Rushes To Greet Oshiomhole At Abuja Airport

Famous Exes Who Kept Working Together After Breakups: The Good, the Fine and the Awkward 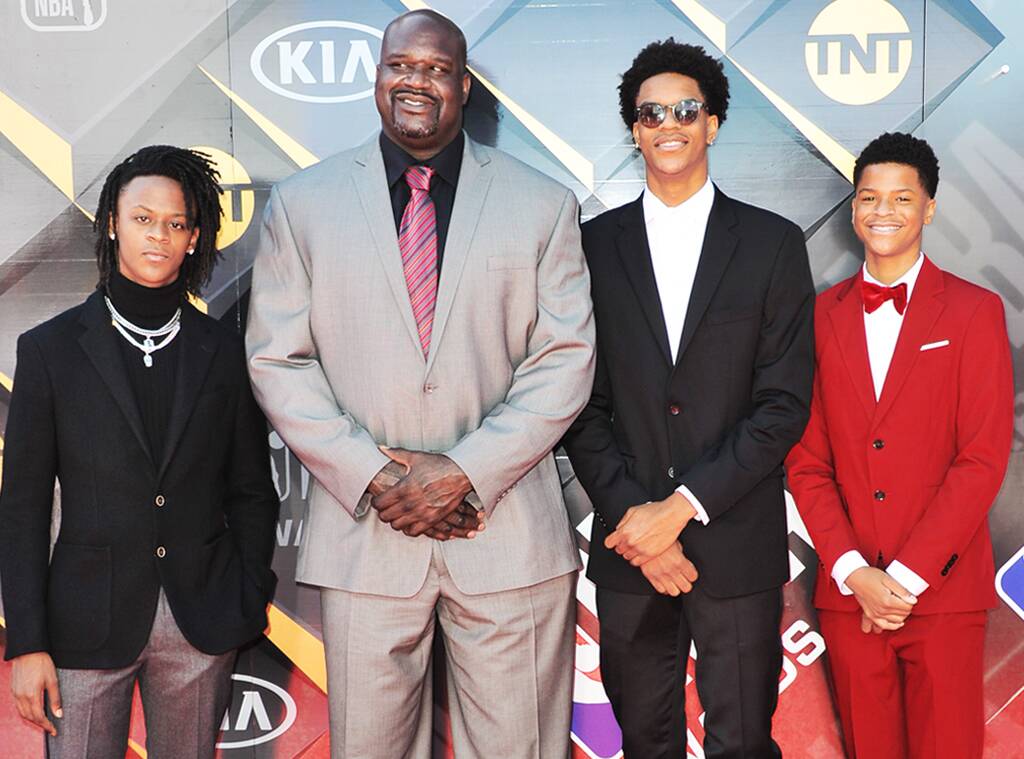 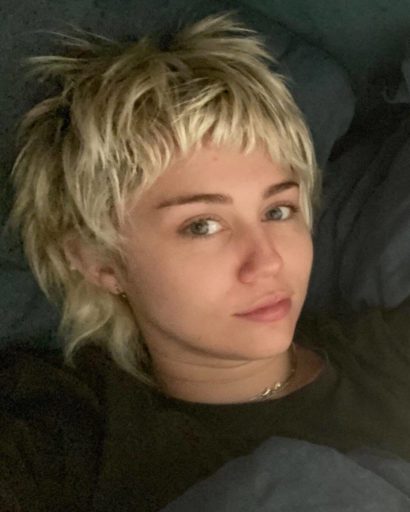 The Most Surprising Celebrity Transformations of the Week