Timi Frank, the erstwhile Deputy National Publicity Secretary of the All Progressives Congress (APC), has raised the alarm over an alleged plot to destabilise the rescheduled polls after the postponement of the presidential elections last Saturday.

According to frank, there is “a plan to bomb the INEC headquarters in Abuja”.

In a statement made available to newsmen on Monday, he noted that the plan is being orchestrated by those who are “bent on destroying democracy in Nigeria at all cost, even if it amounts to total breakdown of law and order, or the loss of lives in achieving their agenda”.

His words: “Top among the planners includes three serving Ministers from the Niger Delta, two former governors and three businessmen all within the ruling party and benefiting from its largesse.

“Following the postponement of the February 16th polls and realizing that the plan for staggered elections may have been busted, these desperate political crooks are at it again, devising yet another grand plan to carry out this evil plot against the Nigerian people.

“Nigerians may recall the mysterious arson on INEC facilities and buildings all around the country happening simultaneously days before the elections.

He also alleged that there were plans to seek the services of militants in the Niger Delta region, noting that the militants would have the backing of the Nigerian Army.

“Having realised that the grand scheme of rigging the polls may have been busted by the INEC chairman giving to the postponement of the elections, these desperadoes are bent on doing everything possible in achieving their aim, including the truncating of our hard-earned democracy for selfish gains. We are also aware that the services of some Niger Delta militants are being sought after to carry out this dastardly act, even at a time when the region is being faced with its worst times under the current administration.

“These militants are being promised the backing of the military authorities as well as being rewarded handsomely should they succeed in carrying out these attacks. I am, therefore, urging all true sons of the Niger Delta to desist forthwith from allowing themselves to be used by these agents of darkness, as no true son of the region will volunteer for such doom, irrespective of any pecuniary gains.

“I would like to thank our foreign partners (EU, UK, US, ECOWAS monitoring group) on the electoral roles already carried out in Nigeria and also urge the US, UK and the EU to continue with its good works and to further beam its satellite on Nigeria in the wake of this grave revelation at a time when the country prepares for its general election.

“The desperation by these individuals for their paymasters is as deadly as treason committed on the Nigerian nation. Furthermore if this plot is true, then we may be faced with the likely scenario of the ‘body bags’ as suggested by a chieftain of the ruling party on all who may be present at the INEC office including the foreign observers.”

Frank urged security agencies to beef up security and surveillance around the INEC headquarters and appealed to the INEC chairman to remain resolute in the delivery of duty.

“We are aware of the happenings in INEC including the role to be played by Amina Zakari, who is now in charge of Collation and RACTEC unit under the IT Department. Let it be known that any move to frustrate the wishes of Nigerians will be resisted by all peace loving Nigerians,” he added.

Adamawa REC: Atiku Doesn’t Even Know What I look Like, How Can He Give Me $1m Bribe? 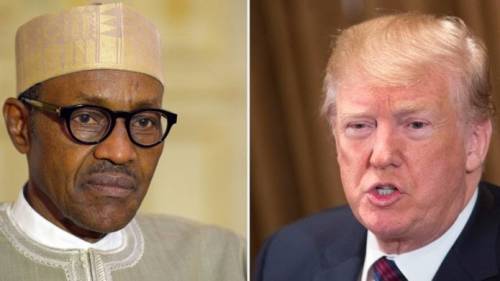 US Government Condemns Killing Of Civilians In Northern Nigeria, Asks President Buhari To Hold Those Responsible To Account 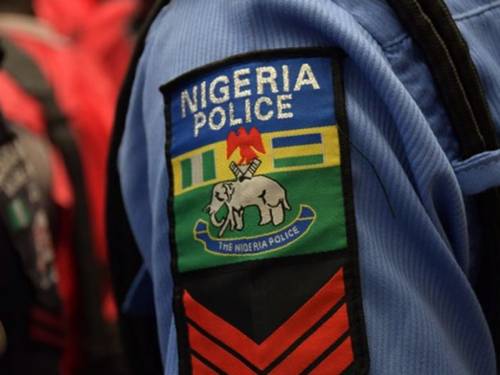 Another Young Lady Raped, Killed In Her Apartment In Ibadan 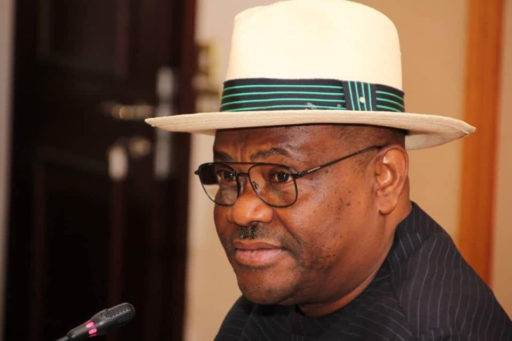