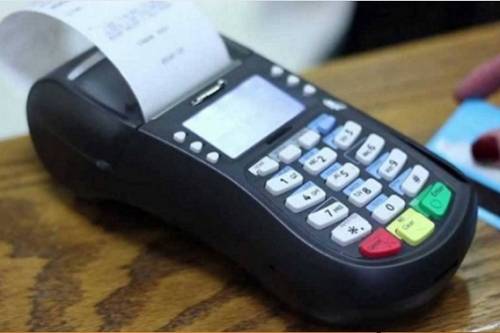 Residents of Ajegunle under the aegis of Ajegunle Peoples Movement (APM) have said it was wrong for the Chairman of Ajeromi-Ifelodun Local Government Area, Lagos State, Fatai Ayoola, to impose a daily Levy of N100 on Point of Sales operators in the area.

APM said this to corroborate the report done earlier in the week by SaharaReporters detailing how the LGA engaged in a series of tax-related payments for business owners in the LGA.


Point of Sale operators in the Ajeromi Ifelodun LGA had been asked to pay a daily levy of N100 (Monday to Friday) to prevent the locking up of their shops.

SaharaReporters had reported that the levy was the latest in a series of tax-related payments for business owners in the LGA.

Meanwhile, in a statement by APM coordinator, Moshood Oshunfurewa, obtained by SaharaReporters on Wednesday, the group noted that the chairman and its leadership in Ajeromi-Ifelodun was far from the people he led.

The statement read, “The truth is that the news of this new levy had been in circulation for about one week and had caused so much anxiety among the POS operators without any response from the local government.

“In fact, some POS operators had to lock their shops on Monday 8th November 2021 when the policy was meant to commence according to the allegedly fictitious notice. This was what prompted the Ajegunle Peoples’ Movement (APM) to issue a statement to call the attention of the government to it.

“It shows that if the concerted effort of APM and POS operators was not published by SaharaReporters, not only would such exploitative and heartless action have gone on without any comments from the local government authority; perhaps even the executive chairman of the LG may not be aware of the issue.

“Furthermore, we want to unequivocally demand that beyond the claim in the statement of the LG that the fictitious notice of levy is the work of unscrupulous elements in the community, such person(s) behind the fictitious illegal notice should be fished out for prosecution in order to prevent a situation where unsuspecting POS operators will be exploited through the backdoor. This is because this is not the first instance of multiple taxation cases running under the nose of the Hon. Fatai Ayoola led APC administration.

“APM is also demanding that other issues of multiple taxation of traders and SMEs be addressed. It is a fact that aside this alleged N100 fictitious notice; there are many other levies traders pay to touts who claim to be acting on behalf of the Local Government.

“In order to further prove beyond a reasonable doubt, APM is demanding that the local government should publish the full details of the levy. We also demand a public accounting of how the enormous revenues being earned by the LG from levies and also from federal allocations are being spent.

“Today, Ajegunle and other areas in the local government still remains a slum with several broken infrastructures such as roads in bad shape and lack of jobs and opportunities for young people. This explains why there is regular outburst of violence in the community.

“Unless fraudulent and corrupt contract system of delivering public projects are abolished and a workers and poor people’s government armed with socialist policies installed in the leadership of both the local and state governments which is able to fully deploy the resources of society to meet the needs of ordinary people, very little progress will be achieved.

“In conclusion, APM call on the traders, POS and other SMEs to unite and form an association to defend their rights and also join us learning from the example of how a single statement from APM forced the local government executive to publicly deny the levy. This is shows what can be achieved if the traders, market women and men, artisans organise to fight on other areas of injustices they are facing in the local government and Nigeria as whole.” 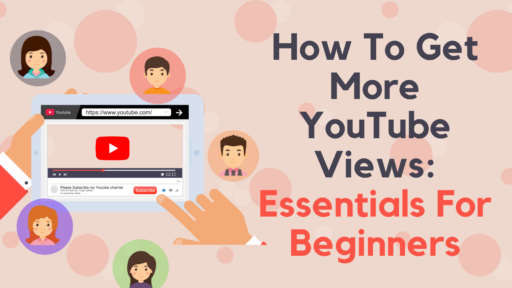 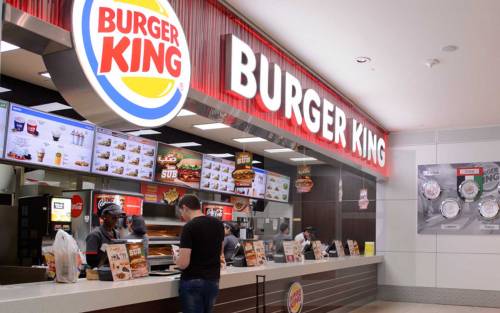 Burger King To Open In Nigeria Despite Country’s Economic Challenges