The three-month-old baby who was raped in Agodi community in Nasarawa State in May this year, has undergone three corrective surgeries and is being prepared for the fourth one.

LIB had on June 15 shared the sad story of baby Rukayat. According to the mother of the victim, Maimuna Adam, she slept with her windows open to allow fresh air into her apartment. Later in the night, she woke up and found out that her baby who was supposed to be sleeping by her side, was missing. She raised alarm and her neighbors went in search of her baby. They found her in an abandoned building with her pants ripped from her body and bloodstains around her vagina.

Baby Rukayat was taken to the Jos University Teaching Hospital (JUTH) where she has so far undergone three corrective surgeries and will be going in for the fourth one later.

”The girl was brutally assaulted and in the process, she suffered horrendous injuries”

The mother of the victim, Maimuna Adam, is demanding justice for her daughter. According to Maimuna, the suspect who violated her daughter must be brought to justice so it can deter others from committing the same crime.

The suspect has since been arrested. Investigations shows he has raped three other minors in the past

Watch a video of her speaking below. 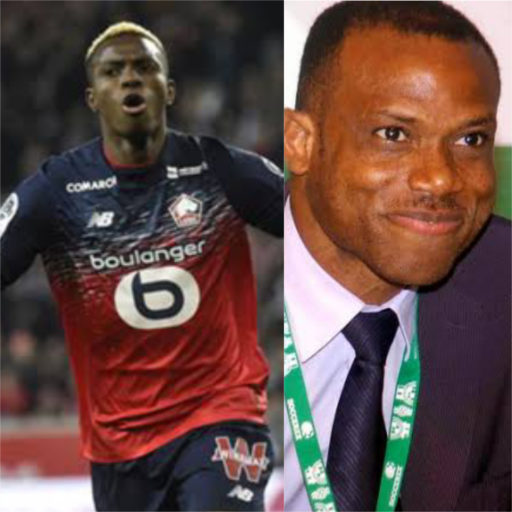 I advise you my little brother to always remain humble 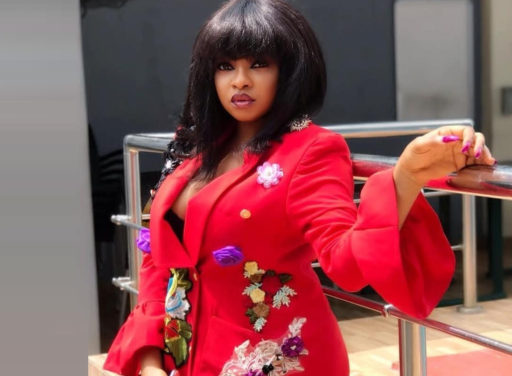 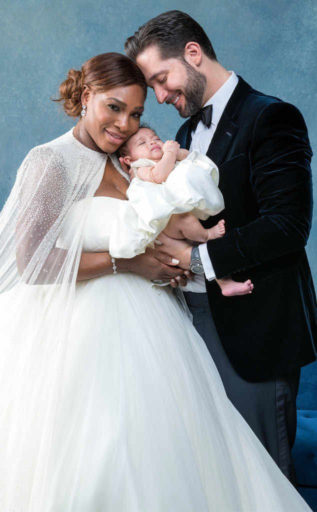 Serena Williams’ husband Alexis Ohanian resigns from Reddit board, asks to be replaced with a black candidate (video)