Ahead of the 2019 elections slated for February 16 and March 2, a study has predicted low turnout of youth voters.

The study entitled: ‘Role of Youth-led Organisations in Peaceful Elections and Political Participation of Young People’ was conducted as part of the UNESCO Youth Civic Engagement Initiative.

The study was implemented in Lagos State by One African Child Foundation for Learning, in Oyo and Osun states by the Building Nations Initiative (BNI) and in Kwara and Ekiti states by the Women and Youth Development Foundation (WOYODEV).

According to the study, a total number of 166 youth-led organisations actively involved in promoting political participation and peaceful coordination of elections were identified by respondents. Among these organisations identified by respondents include: Junior Chambers International (JCI), AISEC, All Nigeria United Nations Students’ Association (ANUNSA), YALI Network, Youth Aid Development Foundation, among others.

Meanwhile, the Independent National Electoral Commission (INEC) says young people constitute the majority of registered voters, and are major determinants of 2019 election winners, and according to the analysis, there has been a progressive decline in the level of political participation among young people.

The study, however, was able to deduce that while majority of the respondents (71.1 per cent) had participated in one civic education/political-based seminar/event from one youth organisation or the other, the sensitisation from such programmes still remains to translate to full actions with respect to variables of political participation measured.

The study also reveals that while over 80 per cent of the respondents hold the perception of whether their votes will count or not, only about 68 per cent of respondents are currently reported to have a Permanent Voter Cards (PVCs) and about 50 per cent had previously voted in an election.

It further added that 31.2 per cent of the respondents, who do not possess voter cards, were unable to participate in the voter registration exercise owing to time constraints and busy schedules as career professionals and students. Technical challenges on the part of INEC staff, disorderliness, long queues, and distance to PVC registration centres were also identified as reasons for not participating in the voters’ registration exercise.

On the question of foreseeing peaceful elections, a greater proportion of respondents in the study hold positive perceptions, while a lower percentage held negative perceptions.

The revelation of the study thus calls out to youth-led organisations already working around sensitisations for a peaceful election and political participation to intensify their efforts in promoting peace, as the mischievous act of these seemingly few respondents, who still hold a favourable disposition towards election violence, could be far reaching in causing political instability and prevention of peaceful elections. 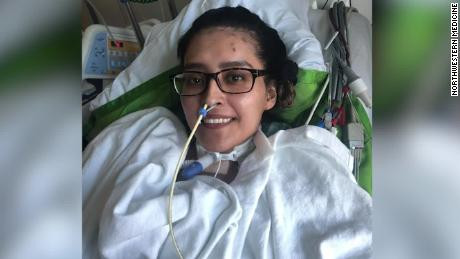 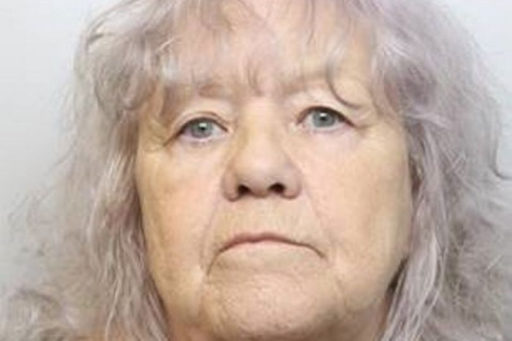 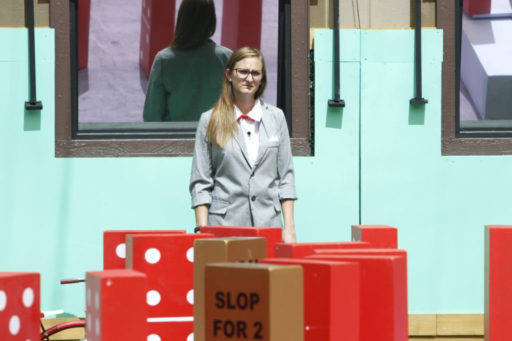 Big Brother star, Christine Varner recounts how her church kicked her out for divorcing her husband