Tyler Baltierra is one proud son and brother.

The Teen Mom OG star took to Instagram on Tuesday to praise his father, Butch, and sister, Amber, about their journey to sobriety. Tyler posted a photo of the three of them standing atop a hill with a river in the background and expressed in his caption how emotional he became while composing the note.

“Writing this with tears in my eyes because words can’t express the amount of peace & joy I feel in my heart,” he wrote in the description. “After seeing these two at their lowest & now seeing them sober & steadily climbing, I just can’t say enough how proud I am of both of them!”

Tyler continued, “I am a firm believer that the power of unconditional love in a family can truly transform the dynamic & I’m just so happy to call these two my family.”

27-year-old Tyler has been very open about his own struggles and encourages others to talk about mental health. In February 2018, Tyler posted a tearful video of himself and was transparent about his feelings. “I’m posting this because I think it’s important for people to not feel alone in their struggles. We’re humans, we’re allowed to have bad days, hard times & weak moments,” he said. “Don’t be ashamed of what makes us humans special. You’re loved. You’re worthy.”

Tyler and his wife Catelynn Lowellsee a marriage counselor and often speak about their growth as a couple. In December Tyler and Catelynn experimented with a “30 day self-reflection” period to help navigate the future of their marriage. This period of “self-reflection” involved them living apart for a bit but still seeing each other on a regular basis.

He explained what this period of time meant during an episode of Us Weekly‘s podcast Watch With Us. “The main goal is to stay with my wife and live this life. We love each other,” he said. “It’s crazy too because when you do grow up with each other, no one can really understand the bond. There is no explanation for it.”

A few days later, Tyler spoke about the living arrangements during an interview with Mojo in the Morning. “We both kind of decided when we did this, we were like, ‘Listen, we’re gonna do this and then we’re gonna come back to the drawing board after this little self-reflection time and see where we stand,'” he said.

Tyler and Catelynn reunited over the holidays and things seem to be going well for the couple now. Catelynn has posted a number of photos on Instagram of them and called her husband “SO SEXY” and herself a “lucky, lucky lady.”

They have a 4-year-old daughter together, NovaLee, and are expecting their third baby together. Tyler and Catelynn’s first daughter, Carly, was placed for adoption in 2009.

Sahiwal shooting: How a Pakistani boy exposed police for killing his family 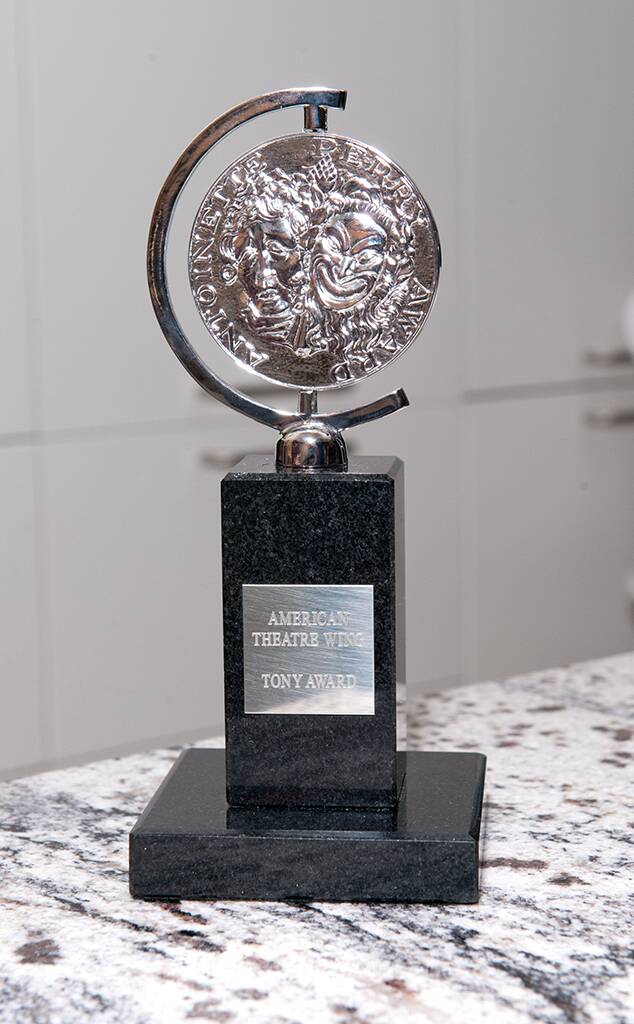