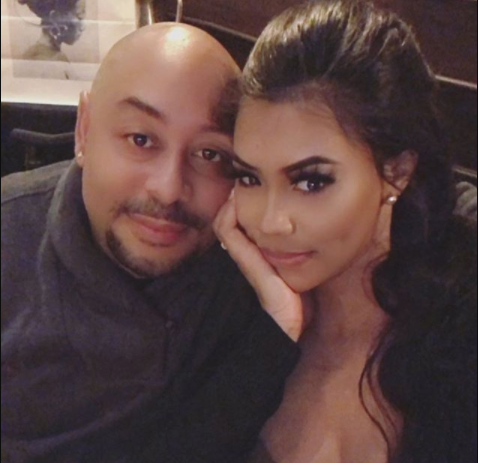 One of the men who became famous for being wrongfully convicted in the Central Park Five case has filed for divorce from “Flavor Of Love” star London “Deelishis” Santana.   Raymond filed divorce documents in Georgia after only 20 months of marriage.   His filing comes one day after his reality TV star wife Deelishis publically accused him of being unfaithful and calling him a “narcissist.”   On March 1, Deelishis wrote on Instagram and Twitter: “I married a narcissist who is a COMPLETE liar and a cheat and … 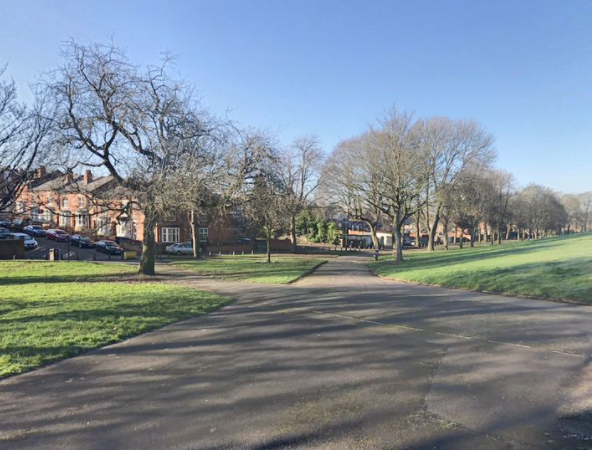 Four boys aged 13-16 have been arrested after allegedly raping a 21-year-old woman in High Hazels Park.   The attack took place in Darnall, Sheffield on November 23, according to South Yorkshire Police.   The force confirmed in a statement: “Today, December 2, officers executed two warrants in the Darnall area as part of their enquiries.”   “Four boys aged 13, 14, 15 and 16, were arrested on suspicion of rape and remain in custody at this time.” 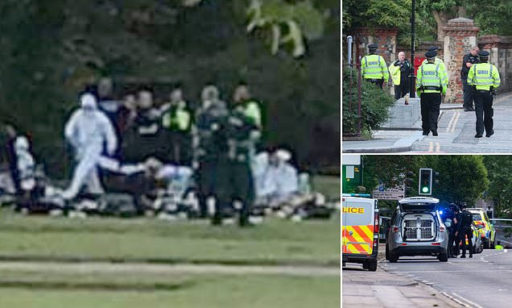 Three people were stabbed to death and another three were left seriously injured when a man went on a stabbing spree in a park in the southern English town of Reading on Saturday, June 19.   The Counter-terrorism police in the UK along with other authorities are investigating the multiple fatal stabbings which occurred in Forbury Gardens in the city centre at around 7pm. The injured victims are in a critical condition at the Royal Berkshire Hospital.     A peaceful Black Lives …