The former England manager has been sacked by the club, which issued a damning statement.

McClaren, 55, returned to the club in October last year and was handed the challenge of getting the 2016/17 season back on track after a disappointing start to the campaign.

This was a task which was achieved swiftly and decisively, resulting in the team reaching sixth place in the table towards the latter part of 2016 after finding itself towards the relegation zone only a few months previously.

However, since the turn of the year we have experienced a significant, unexpected and persistent decline in results, team unity and morale. Our form over the last 10 games would place us above the relegation group by goal difference alone.

The 3-0 defeat at Brighton & Hove Albion on Friday evening, combined with Saturday’s results, means with nine games remaining the side is ten points adrift of a place in the Championship’s top six.

Chairman Mel Morris said: “Steve is a great coach, we have very talented players and first class facilities but the heartbeat, commitment, focus and passion has been lacking something fundamental.

“The Brighton game on Friday night was so far from what we expect to see from those wearing a Derby County shirt.

“To ensure we are on the right path, it is important to put the building blocks in place so we can develop a team we can all be proud of. Players should wear the shirt with pride and share, espouse and exude the qualities and values we believe are important to the club, its supporters and the community.

“We need a manager who shares our values and who is prepared to develop the team, staff and processes that will set us on course for a sustainable place in the Premier League. We are less concerned about timescales than we are about getting things right. Of course we would like to achieve this sooner rather than later.

“That manager will of course be given the full support and backing of myself, the board, our executive team and staff to shape and develop the team around those who truly and demonstrably want to be part of Derby County.”

Derby County would like to express its thanks and best wishes to Steve, Chris and Chris for the future.

The club expects to make an announcement in relation to Steve’s successor in the next few days. 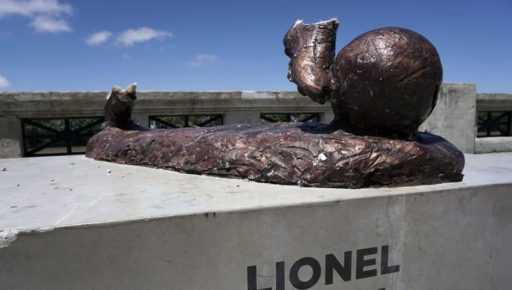 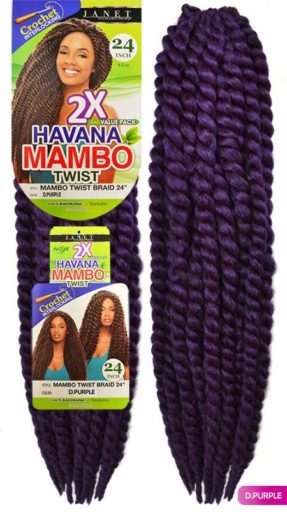