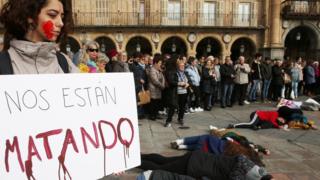 A man convicted of killing his wife is now believed to have murdered his defence lawyer, with whom he had been having an affair, before taking his own life on Friday.

Jose Javier Salvador Calvo, 50, jumped from a bridge in the eastern town of Teruel when police confronted him.

His tweet is seen as a retort to Vox, a far-right party influential in the southern region of Andalusia that wants to halt legal aid for women beaten by men, saying it unfairly favours the woman.

What do we know?

Released under licence in 2017, the killer began an affair with Rebeca Santamalia Cáncer, 47, the lawyer who had defended him at his trial, Spanish media report.

Police found the lawyer stabbed to death at Salvador Calvo’s home in Aragon’s regional capital, Zaragoza, just after 04:00 (03:00 GMT) on Friday after her husband reported her missing.

A few hours earlier, around midnight, the suspected murderer had jumped from a bridge in Teruel, a town 150km (93 miles) to the south, after being spotted by a police patrol.

Local government representative Carmen Sánchez told reporters that the lawyer had been a victim of “gender violence”.

On Twitter, Prime Minister Sánchez said that four women had been murdered in Spain in recent days and there must be no retreat in addressing the “horror”.

Last year in Spain, 47 women were murdered, four of them in Aragon, in crimes of gender violence.

The killing of teacher Laura Luelmo, 26, last month in Andalusia caused a wave of revulsion in the country. Her partially-naked body had been found near a village after five days of searching.

A man living locally later confessed to murdering her after attempting to rape her, Spanish newspaper El País reports. The self-confessed killer, 50-year-old Bernardo Montoya, had previously served time in prison for murdering a woman in 1995. 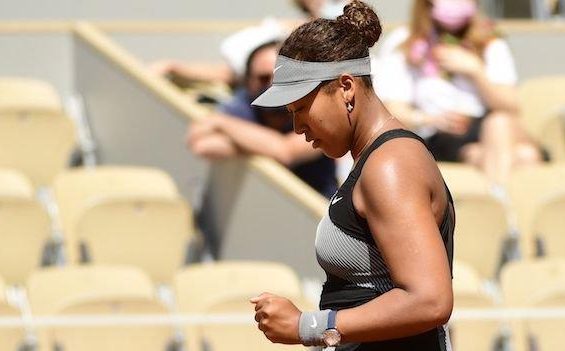 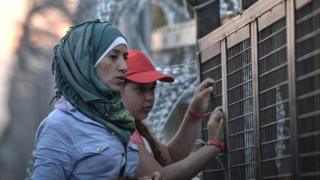 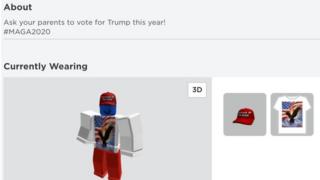