Human rights activist and presidential candidate of the African Action Congress (AAC) in the just concluded general election, Omoyele Sowore, has blasted the Minister of Aviation for the “lack of progress” in the aviation industry.

Sowore was speaking in the aftermath of an Ethiopian Airlines Boeing 737-MAX-800 crash on Sunday, which resulted in the death of all 157 on board.

In response, countries such as the UK, China and Australia have grounded the use of the model in its airspace over safety concerns.

However, Hadi Sirika, Minister of Aviation, said on Tuesday: “As we continue to mourn the ET crash in Addis, and pray for the victims, we wish to reassure Nigerians that we do not have any Boeing 737 Max on Nigeria’s register to worry about. Civil Aviation Authority has issued the needed advisory, please.”

In response via a post on his Facebook page, Sowore described Sirika’s statement as “lack of progress, not foresight”.

Disagreeing with the Minister, Sowore wrote: “With glee Nigeria’s Minister of Aviation announced the absence of Boeing 737 Max 8 in Nigeria’s air space. You’d think the gov’t did something extraordinarily different. Sad truth is that it was due to lack of progress, NOT foresight!” 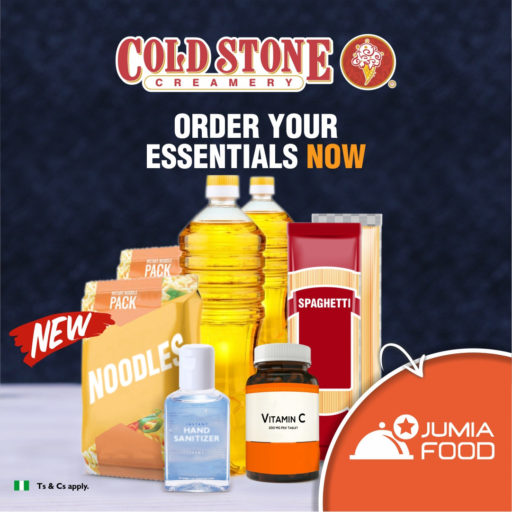 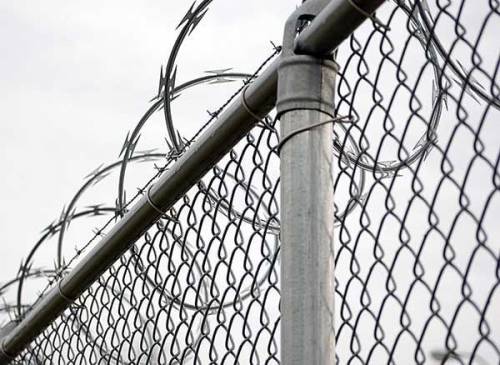 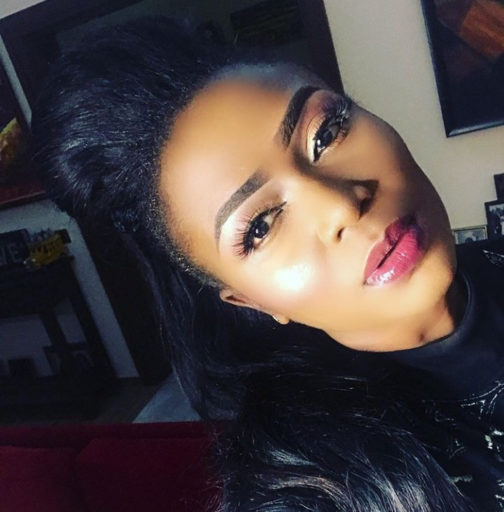 Women have been raised to tolerate nonsense