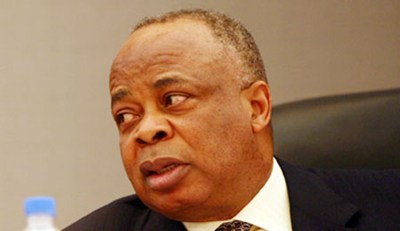 The new appointment of former Senate President, Ken Nnamani as the leader of the South-East chapter of the All Progressives Congress, APC, ‎has torn the party apart.

Governor Rochas Okorocha had few weeks back announced Nnamani, who recently defected to the party as the party’s zonal leader.

At a stakeholders’ zonal meeting of the party held on Friday in Enugu, the members overruled Okorocha on Nnamani’s appointment.

In his opening remarks at the meeting, Okorocha had justified his choice of Nnamani, maintaining that he considered‎ Nnamani’s pedigree and capacity irrespective of when he joined the party.

Along the line, journalists were asked to step out as the meeting went into a closed-door session.

However, a source at the meeting ‎told DAILY POST that the members vehemently opposed Okorocha over the choice of Nnamani.

“We kicked against it totally because it will plunge our party into serious crisis; all the members spoke clearly against it.

“People have been in this party from the scratch building this party; if not our effort, would there have been any APC for him to join?” The source who spoke in confidence queried.

Governor, who was said to be angry over the rigid stand of APC members at the meeting, left the event mid-way, fueling the speculation that the issue had divided the party.

‎Meanwhile, although a communique issued after the meeting was silent on the issue, Eneukwu told journalists in an interview after the meeting that the members kicked against it as the position of “zonal leader” was not in the party’s constitution.

His stand was also corroborated by the labour minister, Ngige and George Moghalu, the national auditor of the APC.

In the 8-point communique, the party ‎among other things “pledged to sustain the growth of the party in the zone and to commit the party to the enthronement of APC led governments in Anambra State this 2017 and in Abia, Ebonyi and Enugu States come 2019 general election.

“The party maintained that APC is favoured to win Anambra State this year given the quality of the governorship aspirants in the zone.

“The meeting ratified the zonal disciplinary committee for the zone with Hon. Uche Onyeagocha as chairman and Barr. Mrs. Ngozi Udodi as secretary”, the communique read in parts. 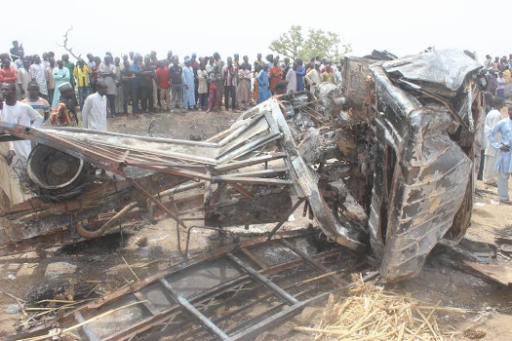 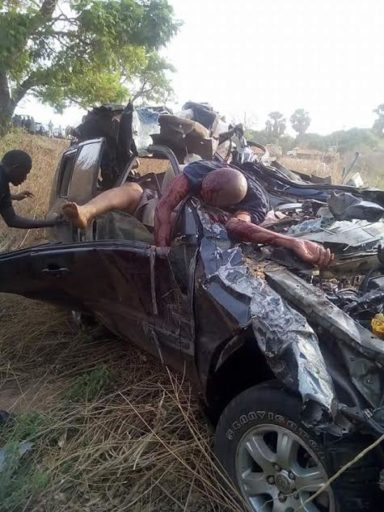