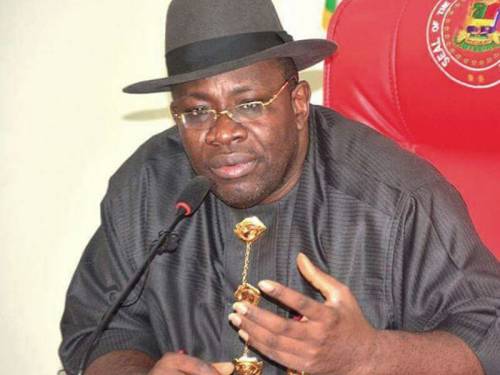 
Seriake Dickson, Governor of Bayelsa State, has alleged that collation officers of the Independent National Electoral Commission (INEC) were forced at gunpoint to declare figures for the All Progressives Congress (APC) in the presidential and National Assembly elections held in the state.

According to Dickson, figures were illegally allocated to President Muhammadu Buhari, the APC presidential candidate and other candidates of the party in Nembe Bassambiri and Southern Ijaw Local Government Areas of the state.

A statement signed by Fidelis Soriwei,

The Governor said what happened in Nembe and Southern Ijaw was a blatant violation of the rights of the people to elect their leaders and representatives.

He stated further that Timipre Sylva, a former governor of the state, an oil surveillance contractor, David Lion, and officer of the Nigerian Army commandeered materials to non designated locations and held electoral officers hostage to allocate fake figures at gunpoint.

He said it was the height of absurdity for INEC, whose staff have admitted and spoken out against the abduction and violence in the area, to declare results for the seven wards of Nembe Bassambiri and Constituency 4 of Southern Ijaw.

He said: “Our state condemns the purported result from constituency 4 of Southern Ijaw and the seven Nembe wards. We want the world and INEC to know that what happened in Nembe Bassambiri and Southern Ijaw Constituency 4 was a blatant assault on the rights of our people.

“There was no election, no vote, yet Timipre Sylva and David Lion, and his thugs backed by the Army, commandeered electoral officials and materials to non designated locations and held them hostage to allocate fake figures.

“We are calling on INEC to announce cancellation and discountenance itself from this charade and investigate and punish all its officers who are complicit in this. We call on the Army authorities to do the same.

“Nigerians should discountenance the purported figures allotted to President Buhari and the other APC candidates based on which they are declared winners of House of Reps and Senate seats.”

The Governor said Bayelsa and her people would do everything to “fight the brazen violation of the rights of the people to elect their leaders and representatives”. 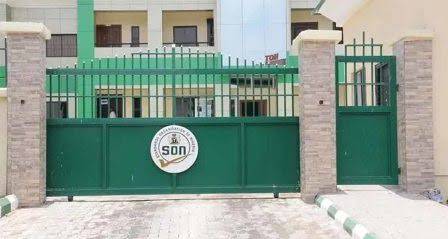 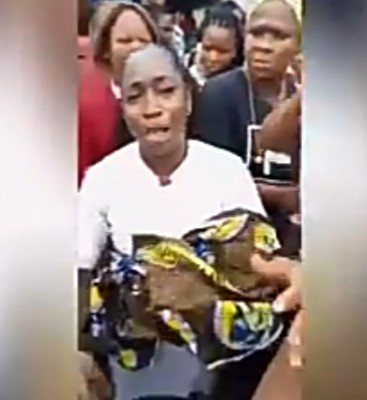