The Nigerian Army has returned the desktop and laptop computers it confiscated from the newsroom of Daily Trust newspaper on January 6, 2019.

Soldiers had invaded the offices of the Daily Trust newspaper in Borno and Abuja after a story was published on January 6, 2019, detailing Boko Haram activities and the efforts of the military to counter insurgency activities in the North.

Two journalists were taken away for interrogation during the incident, while the computers were seized. The raid was eventually called off on the order of President Muhammadu Buhari.

However, more than a month after the seizure, the computers were finally returned on Friday.

The computers — 17 of them — were brought back in a military pick-up truck by three soldiers, who brought along a letter signed by Colonel A.D. Yusuf of the Directorate of Military Intelligence.

The letter read: “The device and equipment are hereby returned to you for your retention.”

Mannir Dan-Ali, CEO/Editor-in-Chief of Media Trust Limited, noted that the release may be the result of a protest letter sent to the Minister of Defence on the matter.

The newspaper’s board had earlier decided that the computers would be donated to a school as part of efforts to promote computer literacy, whenever they were returned. 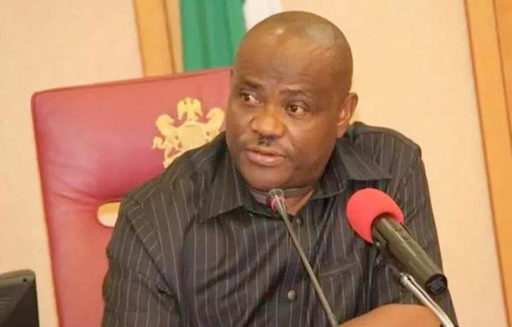 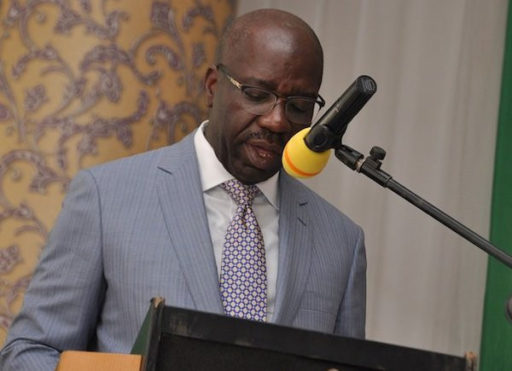 Some APC governors are supporting me 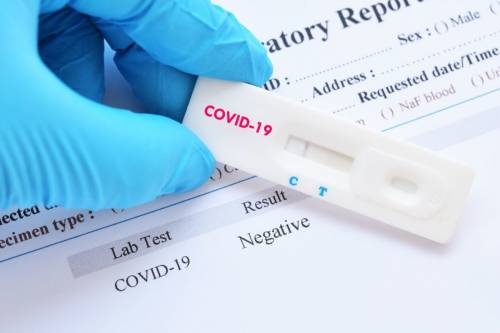 24 Army Officers, 9 Prisoners, 36 others Test Positive For COVID-19 In Bauchi