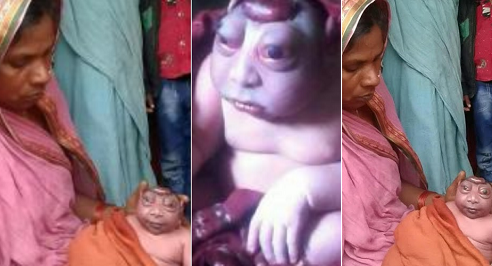 Mum-of-four Khalida Begum, 35, has given in to her instincts and begun to breastfeed her baby boy, despite calling him an ‘alien’ for his deformities. The unusual looking baby, from India, was born with a tiny head, bulging eyes and a hard, shell-like body.

He has been swarmed by local visitors who believe he is a reincarnation of a Hindu God. Begum gave birth to the little boy on Monday and said she was “shocked” when she saw his appearance. She initially refused to breastfeed the baby.

Doctors in India have diagnosed the boy with an extremely rare genetic condition called harlequin ichthyosis, locals said. Villagers in Kadamgachi in Kathihar, are now flocking to the family home, believing he is an incarnation of Hindu monkey God Hanuman, it has been reported. 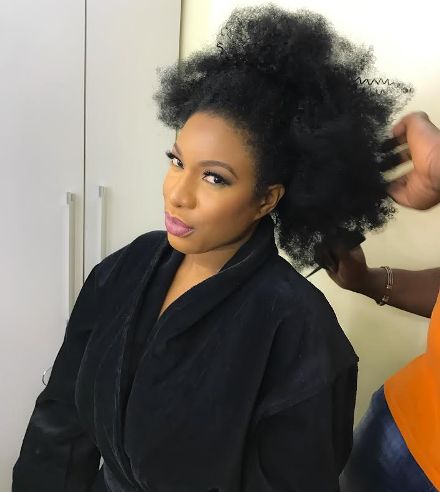 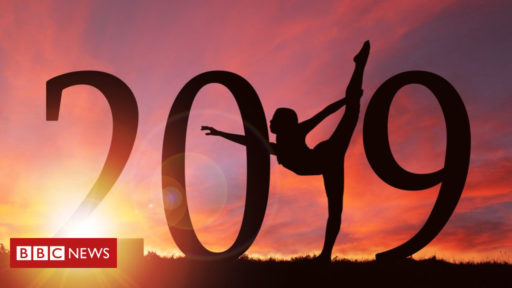 You say you want a New Year's resolution…? 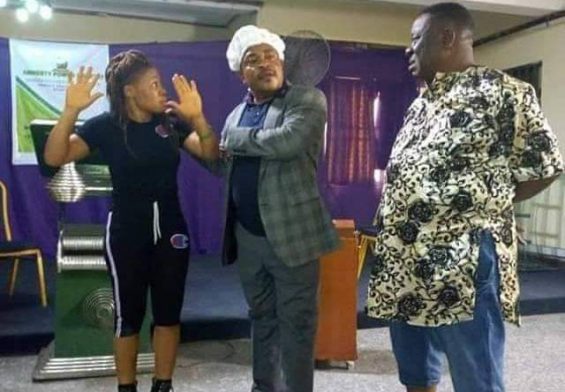 About Natasha Jane Aka Madam Titi