Kashim Shettima, Governor of Borno State, will on Monday inaugurate an investigative panel to probe the illegalities going on inside the Maiduguri Maximum Security Prison.

SaharaReporters had published an article by Charles Okah on the various illegal activities such as child prostitution, sodomy and forced abortion going on at the prison.

Announcing his decision via a tweet, the Governor said the panel will be chaired by Barrister Kaka Shehu Lawan, the state’s Attorney General and Commissioner of Justice, while the Permanent Secretary, Ministry of Women Affairs and Social Development, will serve as secretary.

The tweet read: “I just came across this disturbing story reported by usually credible @saharareporters. I am immediately setting up a committee under the chairmanship of the Hon. Attorney General @KakaShehu and Commissioner of Justice alongside some key officials to visit the prisons, meet officials, investigate and report to me as soon as possible.

I just came across this disturbing story reported by usually credible @saharareporters. https://t.co/jQOG1wzeyr

I am immediately setting up a committee under the chairmanship of the Hon. Attorney General @KakaShehu and..

DEVELOPING: Tambuwal In Slender Lead Over APC In Sokoto With Four LGs Left 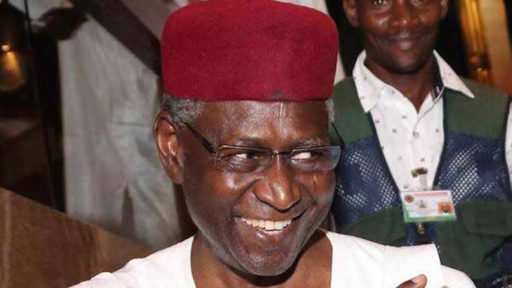 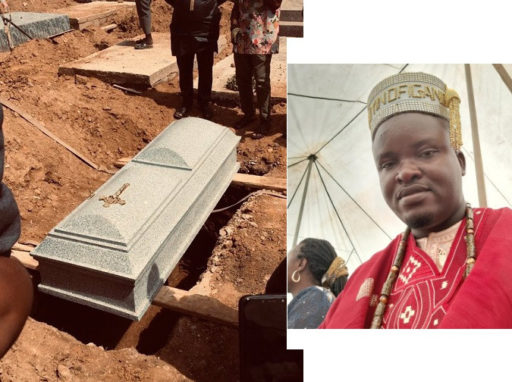 Photos from the burial of popular Nigerian punter, Otunba, who died after tweeting “I don’t care to die tomorrow”