All around the world, people were out in full force attending the 2019 Women’s March.

From Los Angeles to Berlin and Washington, D.C. to London, thousands upon thousands of people descended upon state capitals and cities both big and small to protest. Like years prior, many celebrities were in attendance at marches across the country. This year, Sarah Hyland, Lance Bass, Laverne Cox and others spoke in L.A. while Dancing With the Stars alum Evanna Lynch made a showing in London.

Cox shared an excerpt from her speech on social media when she posted photos from the event. “The achieving of basic human rights, dignity, justice or equity for one group of people does not mean that something is being taken from another group,” she wrote. “That’s scarcity thinking and scarcity thinking will always drive us further from each other.”

Bass also posted on social media and said the Women’s March in Los Angeles “did not disappoint!“

Despite the Women’s March being embroiled in a bit of a scandal (there were accusations of anti-Semitism), protesters and strongly-worded posters braved chilly weather and other elements in various cities.

Last year, Scarlett Johansson and Alyssa Milano were among the big names to make speeches at their respective marches. “I really want you guys to look around at each other. I want you to look around and I want you to realize, that this, this right here is what democracy looks like,” Milano told the crowd in Atlanta in 2018. “It doesn’t happen automatically. It demands our action and participation. It challenges us but it also empowers us because at the end of the day, it is us.”

Take a look at the gallery below to see some of the celebrities who attended the Women’s March 2019. 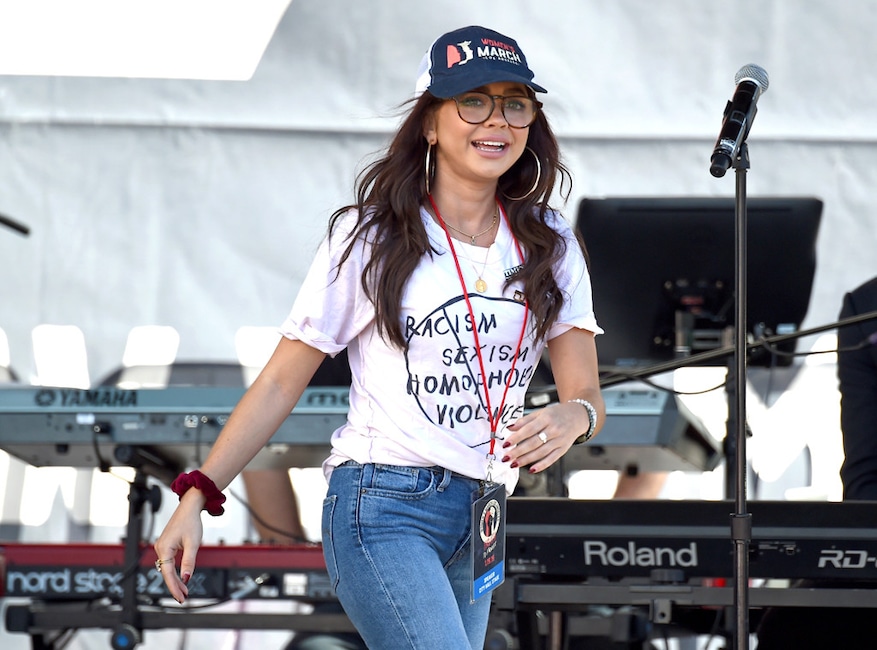 The Modern Family star made a speech at the 2019 Women’s March in Los Angeles. 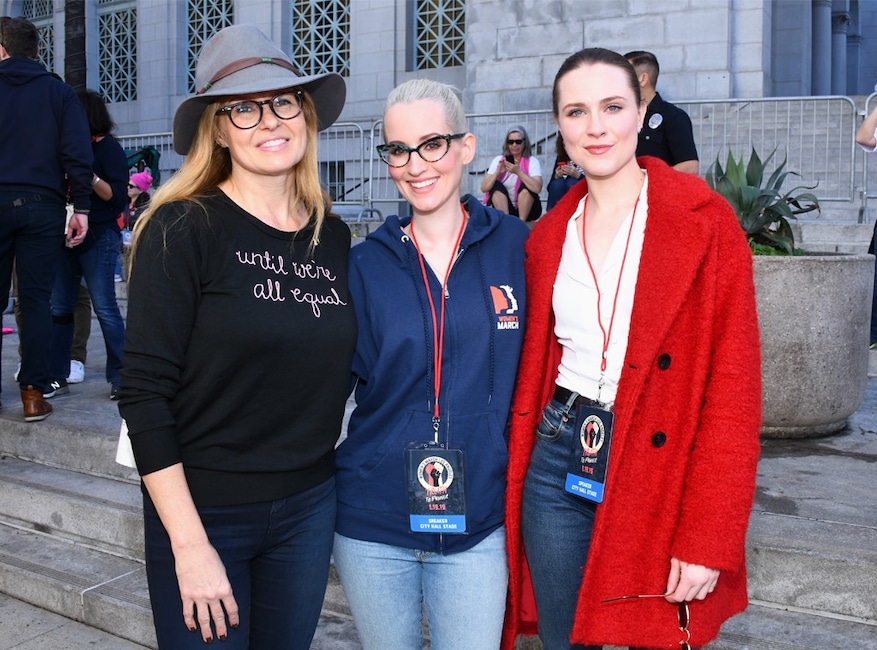 Connie Britton, Ingrid Michaelson and Evan Rachel Wood smiled together while at the Women’s March in Los Angeles. 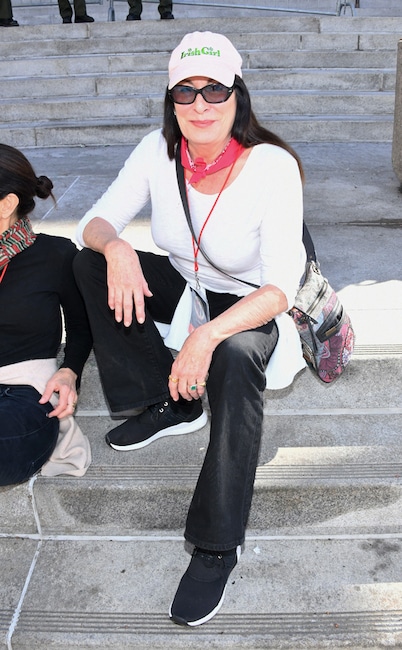 Anjelica Huston took a quick seat while at the march in Los Angeles. 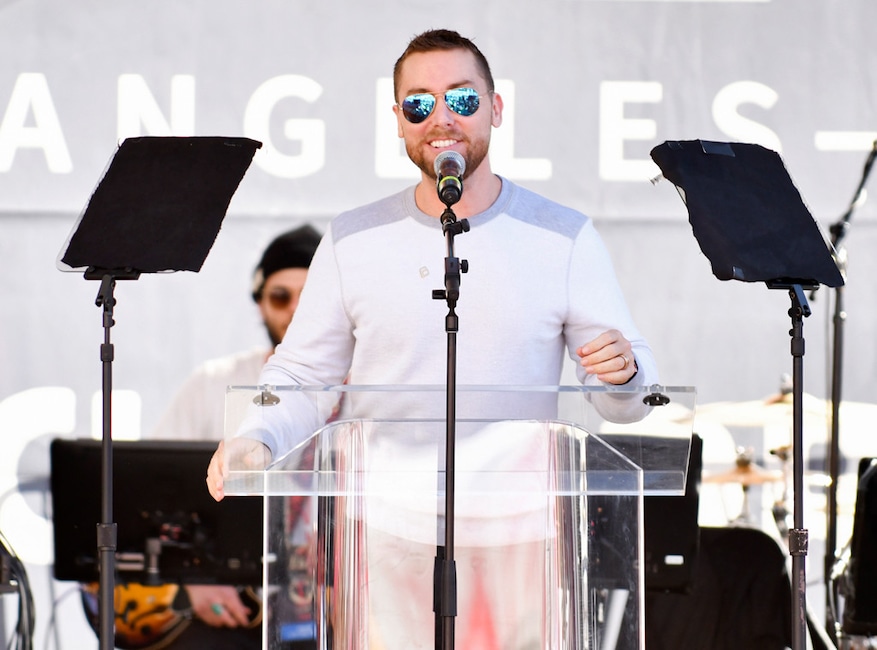 The former NSYNC member gave a talk at the march in L.A. “It’s so inspiring to be amongst all these people fighting for positive change. We can and will do better,” he wrote on social media in pictures alongside fellow celebrities. 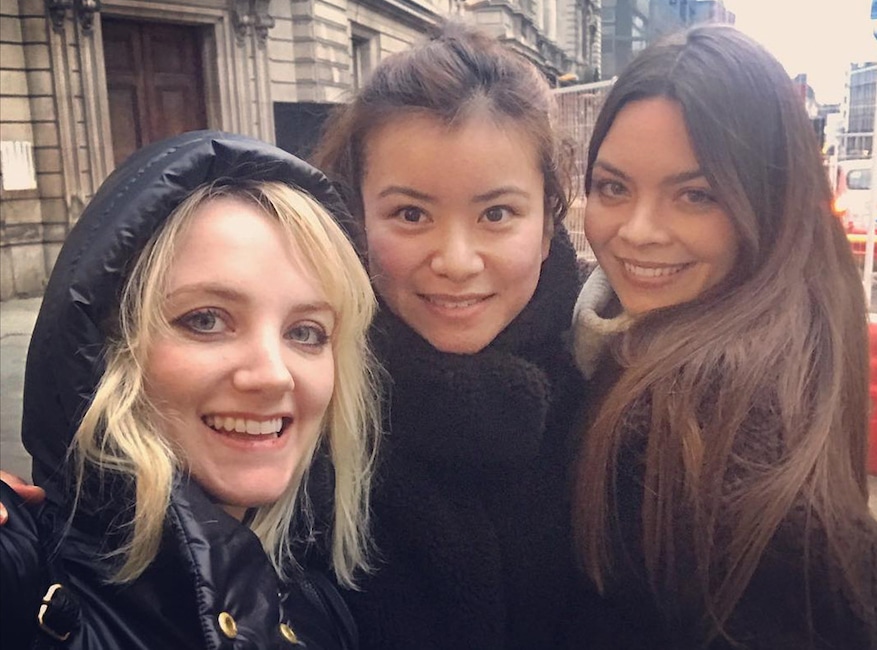 The former Harry Potter star and Dancing With the Stars alum posed alongside friends at the Women’s March in London. 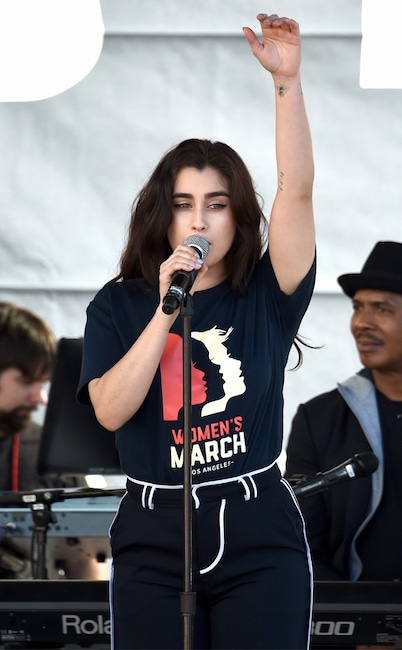 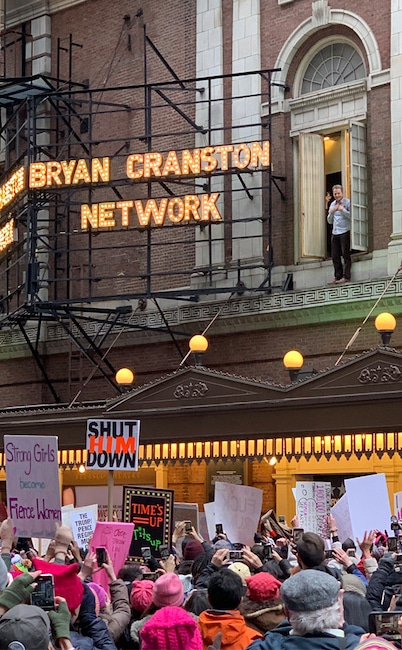 Bryan Cranston had a rather unorthodox approach to attending the Women’s March in New York. 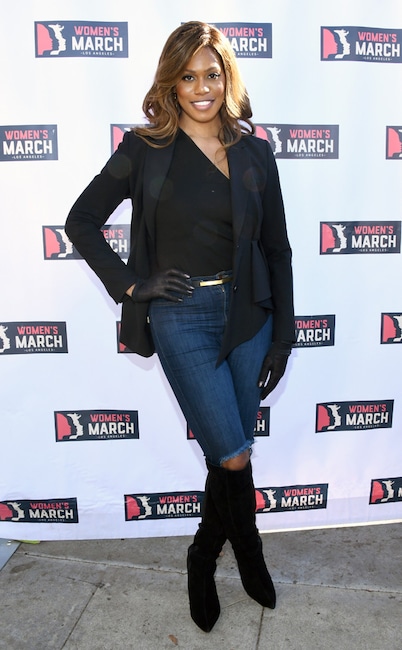 Laverne Cox posed at the 2019 Women’s March in Los Angeles. The Orange is the New Black actress gave a speech at the event and said she was “honored” to do so. 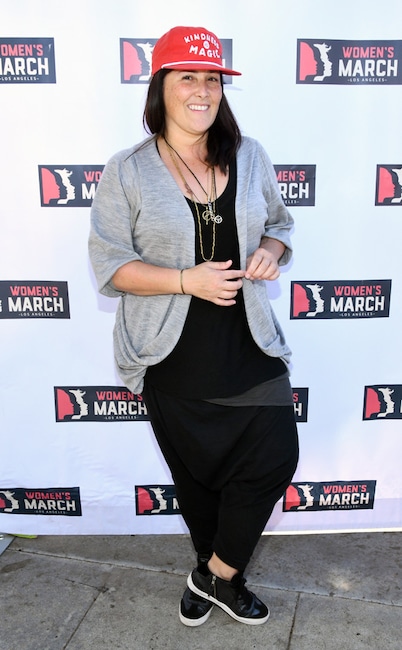 Ricki Lake smiled at the march. 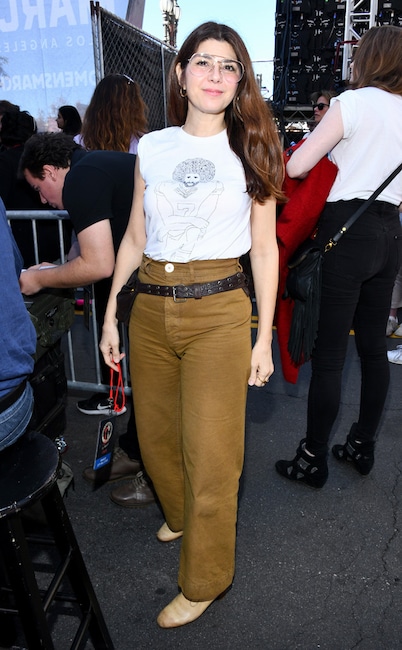 Some other cities that hosted marches were Denver, Seattle, Berlin and Chicago. 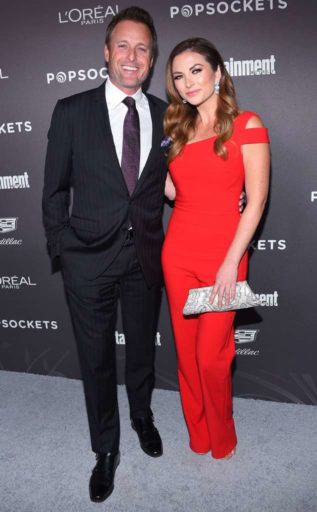 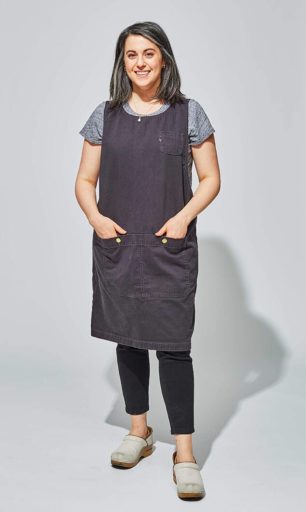