Rotimi Jolayemi also known as Oba Akewi, the Nigerian journalist, who sang a poem critical of Lai Mohammed, Minister of Information and Culture, has been released on bail.

On June 11, 2020, a Federal High Court sitting in Abuja ordered the remand of Jolayemi to the Nigeria Police Force Criminal Investigation and Intelligence Department headquarters, Area 10, after he was arraigned on new charges in suit number: FHC/ABJ/CB/104/2020.

The court adjourned the case to June 16, 2020 for hearing of his bail application.

However, Jolayemi’s wife informed SaharaReporters on Friday that her husband had been released on bail.

Jolayemi was earlier charged after it was claimed that he acted in a manner, which caused ‘annoyance’ and ‘hatred’ to the minister.

He was arraigned on six new charges on June 11, 2020 to which he pleaded not guilty.

Underage girl bleeds from her head allegedly after being injured by a policeman chasing a motorcyclist in Ayobo, Lagos (video) 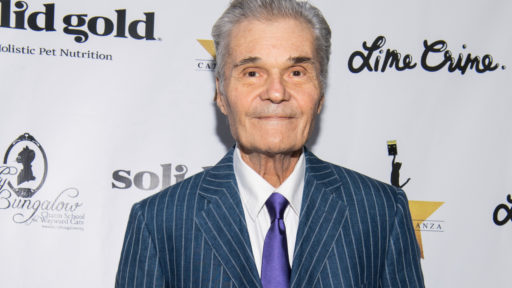 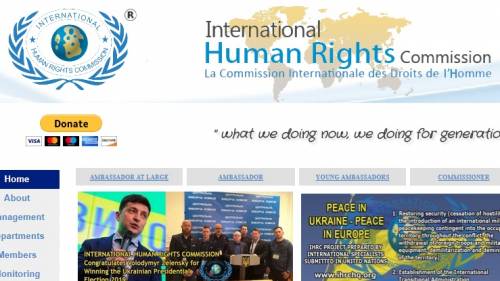 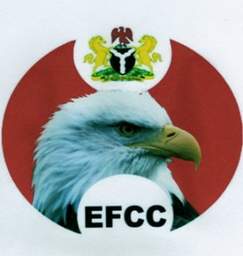 EFCC – We are gathering intelligence on Nigerians indicted in United states