The Rivers State Government has banned all public protests in the state “with immediate effect”.

The state government said the decision was in the interest of public peace.

Announcing the decision on Thursday, Emma Okah, Rivers State Commissioner for Information and Communications, said security agencies have been directed to enforce the order.

The directive was issued same day women in Rivers State trooped out in protest to demand the redeployment of the Resident Electoral Commissioner (REC) posted to the state.

The women had threatened to march naked if the Independent National Electoral Commission (INEC) refused to redeploy the REC.

INEC had promised to look into the matter.

Meanwhile, hours after the protest, the Rivers State government issued a short statement that read: “Rivers State Government bans all public protests in the state with immediate effect till further notice.

“Security agencies are directed to enforce the order in the interest of public peace and order.”

Our Govt Has Been Denied Loans Because Of Herdsmen/Farmers’ Clashes, Says Lai Mohammed 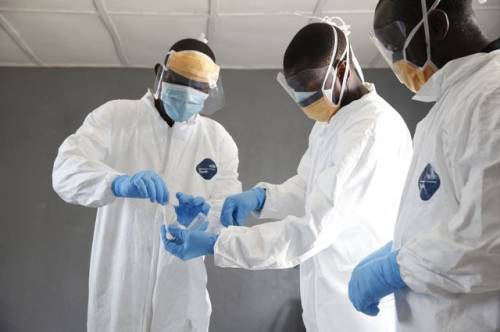 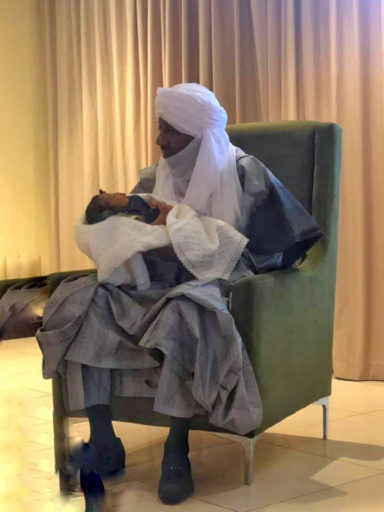 Photos of deposed Emir of Kano, Sanusi Lamido Sanusi with his daughter he recently welcomed with his 4th wife 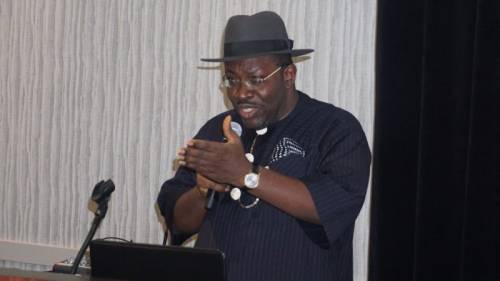